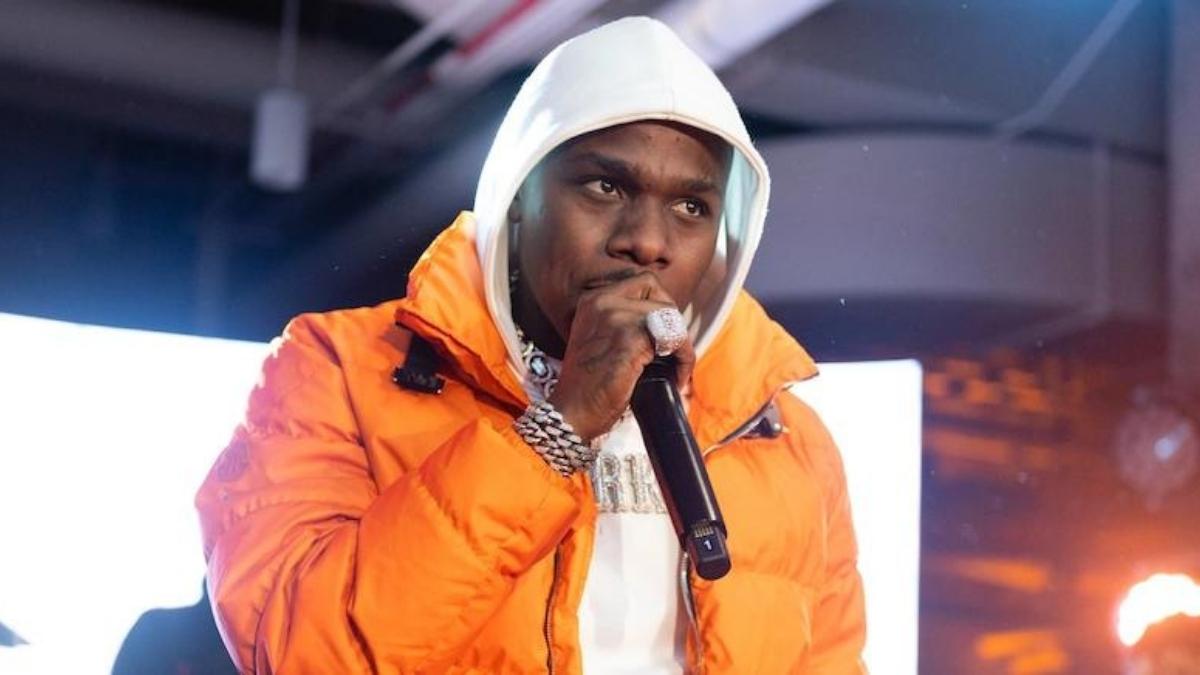 Part of being in the public eye includes having your views constantly in the spotlight. Recently during an interview with the Full Send Podcast, Dababy was asked about who he would support for President of the United States. Posted on July 22, 2022, Full Send‘s co-host asked about DaBady’s thoughts on Kanye running for president in a discussion about speaking your truth to the media. The Charlotte rapper’s instinctual response came out as “I’m votin’. Hell yeah, Kanye will be president. I’m voting for sure. I f*** with Ye. Ye’s a gangster.” Following the talk about Ye’s candidacy, Full Send host, Kyle Forgeard, asked the Charlotte rapper if he supports Donald Trump. Possibly considering how his views might have changed after seeing the US under its current leadership, he replies “Now? Hell yeah.”

When Kyle encouraged DaBaby to elaborate on his reasoning, DaBaby stood by his statement and added “Trump is a gangster.”

DaBaby continued to reflect on his support for the 45th president saying “He let Kodak out.” The conversation also recalled Lil Wayne’s pardon by Trump for possession of a weapon, a case that has been looming over the “A Milli” rapper’s head for a decade.

During his final days in office, Donald Trump announced a sizable list of pardons. Kodak Black was released in the midst of a 46-month prison stint for a 2019 federal weapons charge. Ever since then, the Florida rapper has continued to stay loyal to Trump. Soon after Joe Biden was put into office, Kodak tweeted a heartful “thank you” to the former president.

“I Want To Thank The President @RealDonaldTrump For His Commitment To Justice Reform And Shortening My Sentence,” he tweets. “I Also Want To Thank Everyone For Their Support And Love. It Means More Than You Will Ever Know. I Want To Continue Giving Back, Learning And Growing. @DanScavino.”

As Full Send discussed the controversy that appears in the media around Trump, DaBaby brought attention to the power of the news by commenting that “the media can make an ant look like a f***ing dinosaur.” With his exiting pardons and ability to maintain a strong economy, it seems Trump is getting more support from the hip-hop community as time goes by and the country gains perspective.

You can check out the full interview below:

In this article:DaBaby, Full Send Podcast
Up Next:

YK Osiris Upset with Tory Lanez Laughing At His Music