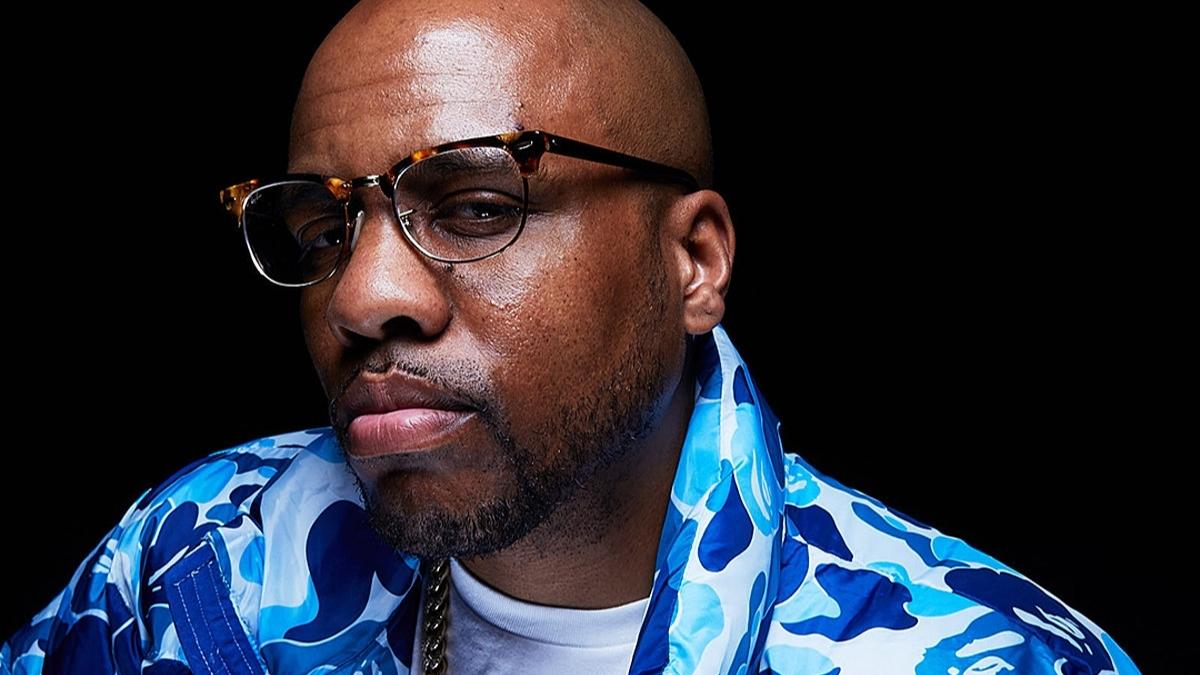 Consequence thinks more hip-hop artists should collaborate with songwriters to level up the caliber of their songs. When the Queens native made an appearance on the most recent edition of Drink Champs with N.O.R.E. and DJ EFN, he discussed rappers declining to work with songwriters in order to preserve a certain reputation even if it prevents them from making better music.

Consequence elaborates, “In retrospect, a lot of people should have songwriters. A lot of rappers are in positions to be bigger, but they’re clinging to the culture. As a businessman or woman in the music business, every resource is at your avail as long as the budget allows for such. Why would you be at a six-seven figure level as far as a performer, but then minimalize yourself to the elbow grease of writing it all yourself and it’s not clicking?”

“Or trying to produce it all yourself when, because you’ve been on tour, maybe you’re a little bit out of touch of what radio’s doing, what the playlists are doing, what’s happening on YouTube. The number one thing once you’re a brand is brand retention, so there is no boundary in that. It’s a boundary you create for yourself in Hip Hop.”

During the episode, Consequence made sure to praise Kanye West, a lifelong friend and colleague, for his willingness to collaborate and give full credit to other musicians which often creates massive career growth opportunities for them.

“Because Kanye has stated that he has songwriters, that doesn’t mean Kanye’s not nice,” he claims. “So, saying all that to say that, at the end of the day, the number one thing should be final product when you get to a certain level as far as being a name-brand. When I feel like I can’t do the task, then if the budget allows for that, I don’t have a problem with bringing in anybody.”

However, not all heavy hitters in hip-hop share his views. Busta Rhymes explains his distaste for ghostwriting by comparing it to professional athletes using illegal performance-enhancing drugs.

“The way I was raised, number one, you could never be classified as Top 10, Top 5, or top anything if you had assistance with your pen,” Busta Rhymes proclaims on Drink Champs in 2020. “Period. You automatically disqualified, I don’t give a fuck how great you think you are.”

In this article:busta-rhymes, consequence
Up Next: