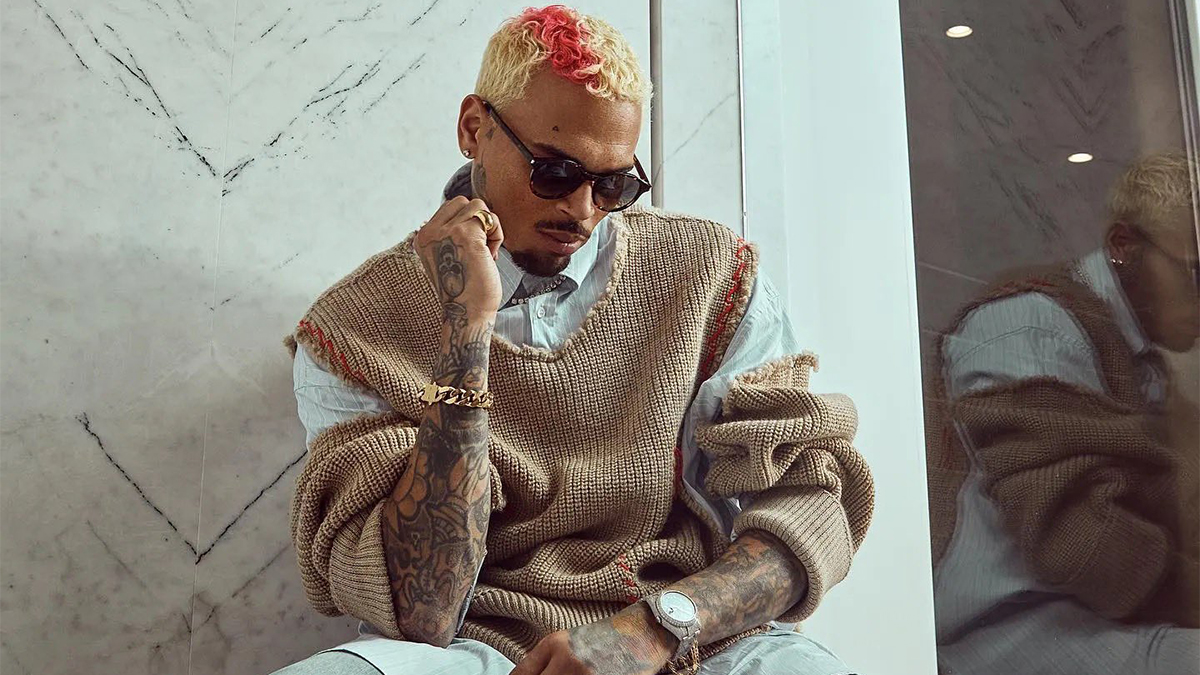 The growth of Hip Hop:

In terms of music consumption, Hip Hop has officially held the top of the leaderboard since 2018, when it outdid Rock music. This can be credited to several factors, such as the rise in streaming access and stars like Drake’s influence over the internet.

Although the mass success is a great reminder of this genre’s progression, many people feel that the growth of Hip Hop has left behind other types of music.

In an interview with ‘Million Dollaz Worth of Game’ Chris Brown emphasized the current state of R&B and talked about how stagnant the genre has become with the rise of the rap industry.

With all due respect to Hip Hop, Chris Brown mentions, “It’s obsolete in the fact of it being primary, meaning like, you used to listen to the radio and they had an R&B day. Not to take anything away, Hip Hop has just been dominating shit”.

Chris Brown acknowledges the growth of Hip Hop as he is a part of the industry but feels that it does not get the recognition it truly deserves. “A lot of the R&B people have to go introverted or look like they’re emo, and if they’re not, people will give them the neo-soul type of genre. I don’t feel that’s right”, he says.

Jacquees has something to say as well:

In an interview with Music Choice in 2018, Jacquees, another R&B legend, agreed with Chris Brown. But he said, “there are a lot of dope R&B artists. I like everybody that’s out right now. But it’s still not the same as what I used to be, but of course, it’s a new time, so we’re all adjusting to what’s going on”.

Despite R&B becoming less relevant over the years, there are still many popular artists that continue to excel in that lane today. Projects like The Weeknd’s Dawn FM, Lucky Daye’s Candy Drip, and Blxst’s Before You Go to Kehlani’s Blue Water Road are prime examples of this genre’s credibility just in 2022 alone.

In this article:Chris Brown, Hip Hop, R&B
Up Next: