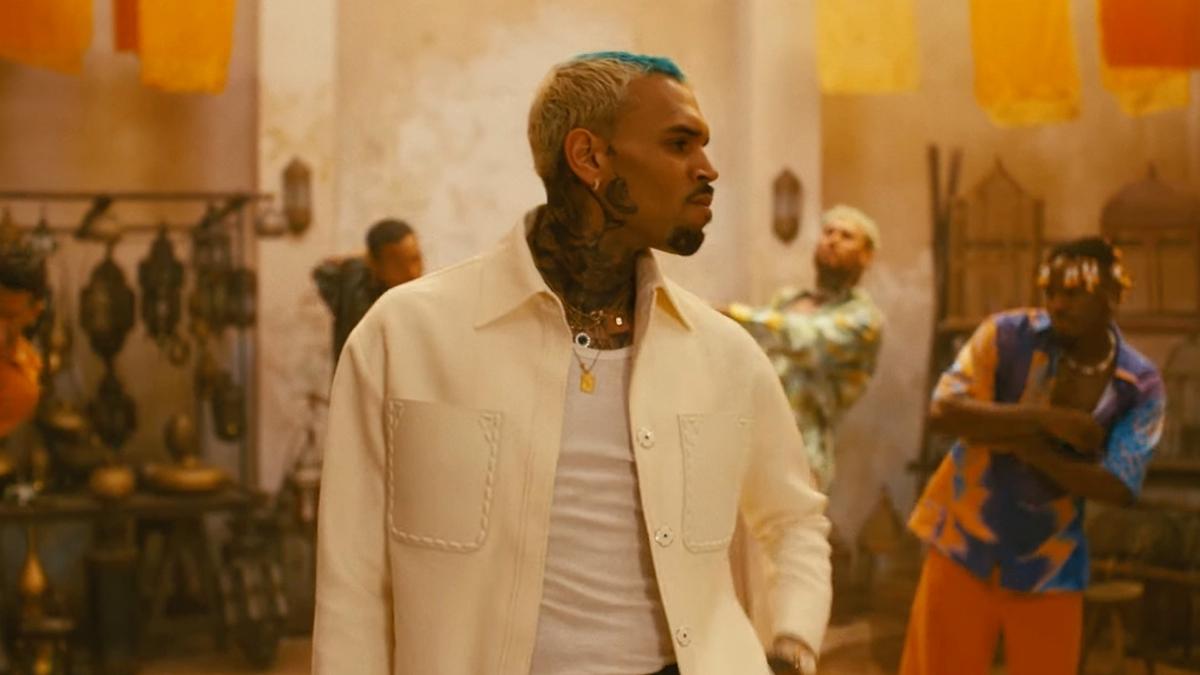 Chris Brown’s tenth studio album Breezy was a big hit, and thanks to that, he’s been able to become even more successful on the music scene. He’s also been touring with Lil Baby, which has helped him gain even more fans. Chris is one of the most talented singers in the game, and his success proves it. Even though he’s accomplished a lot, the star is banned from performing at award shows. Over the weekend, he took to social media to thank his fans and reveal that BET hasn’t invited him to perform during their award shows.

He shared the following, “You see the people? Every show is packed like this… If it wasn’t for my incredible fans, I would’ve been quit.” Chris Brown continued, “I don’t like the fake celebrity S**T. Awards show haven’t let me perform in years… yet my shows STILL SELL OUT. Let me be great…” Chris Brown responded to a fan’s question about the BET Awards by saying that the Awards had not reached out to him.

Though award shows haven’t been acknowledging Chris Brown’s talent lately, his fans have kept him going. Chris Brown’s recent meet and greet sessions, in which he was personable with his fans, went viral, and other artists were inspired to emulate his behavior. “Im happy that my meet and greets are starting to inspire artist to actually give a f*** about their fans. I didn’t invent the wheel or meet and greets but I damn sure set the tone. Team Breezy,” he shared.

Chris is the type of person who always says what’s on his mind, regardless of who it might offend. “N*ggas are saying R&B is dead. Respectfully, shut up! People nowadays want fast food instead of a real meal… DON’T BLAME THE REAL SINGERS OUT HERE [BECAUSE] WHAT CHANNELS DO PEOPLE HAVE TO SEE MUSIC VIDEOS? BET damn sure don’t, neither does MTV. And then the industry be forcing s**** on people when the real music lovers know that s*** is garbage,” Chris recently said this on Instagram after Diddy’s comment that R&B is dead. See Breezy’s Instagram posts below: