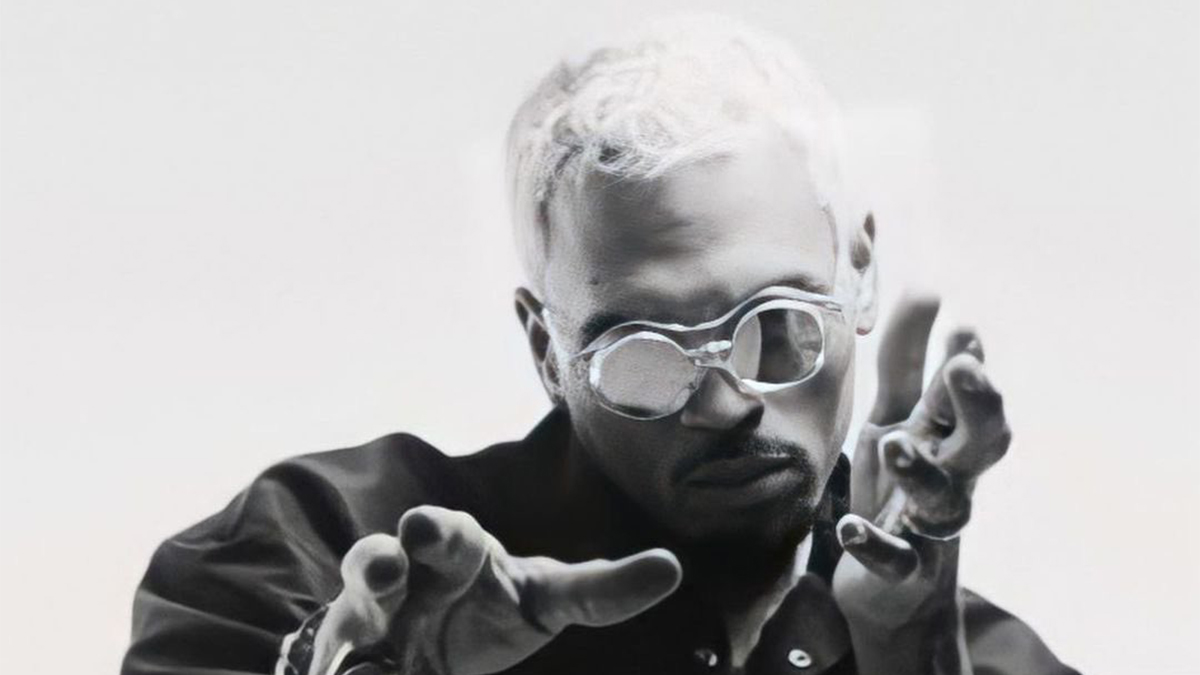 Chris Brown is gearing up to deliver his ‘Breezy’ album on June 24th. He has one more feature for fans as part of the rollout. Chris Brown returned on June 21st to release a celestial video to his single ‘WE (Warm Embrace)’. He dropped this song in April.

Although the track only features Chris Brown’s vocals, he sent a special invitation to pop star Normani. The former Fifth Harmony singer plays his love interests throughout the spicy clip.

As the R&B superstar falls out of the sky only to figure out he is dreaming in the video. Breezy then wakes up to Normani entering his home, and the two immediately get intimate and dance the night away. Next, they make their way to her car. Followed by a light beam casting over them as they rise up to some spaceship.

After admitting he recorded about 250 songs that were considered for the album, Chris Brown revealed only 23 tracks in total will be included in the project. However, it has been rumored that we can expect star-studded contributions with the guest list. Names include Jack Harlow, Tory Lanez, Lil Wayne, Anderson Pak, Fivio Foreign, Yung Bleu EST Gee, WhizKid, Ella Mai, and H.E.R.

Finally, after being compared as the modern-day Michael Jackson, Brown was quick to humble himself and didn’t believe he should even be in the same conversation as Michael Jackson. However, in an interview with Big Boy’s Neighborhood, Breezy stated, “My personal take on it is I wouldn’t even be breathing or even be able to sing a song if that man didn’t exist. I don’t know if they look at it as a Jordan-Kobe thing, but I couldn’t even look at it. He’s lightyears ahead. There is no competing with him.”

Drake and DJ Khaled, Potential Collab On The Way?