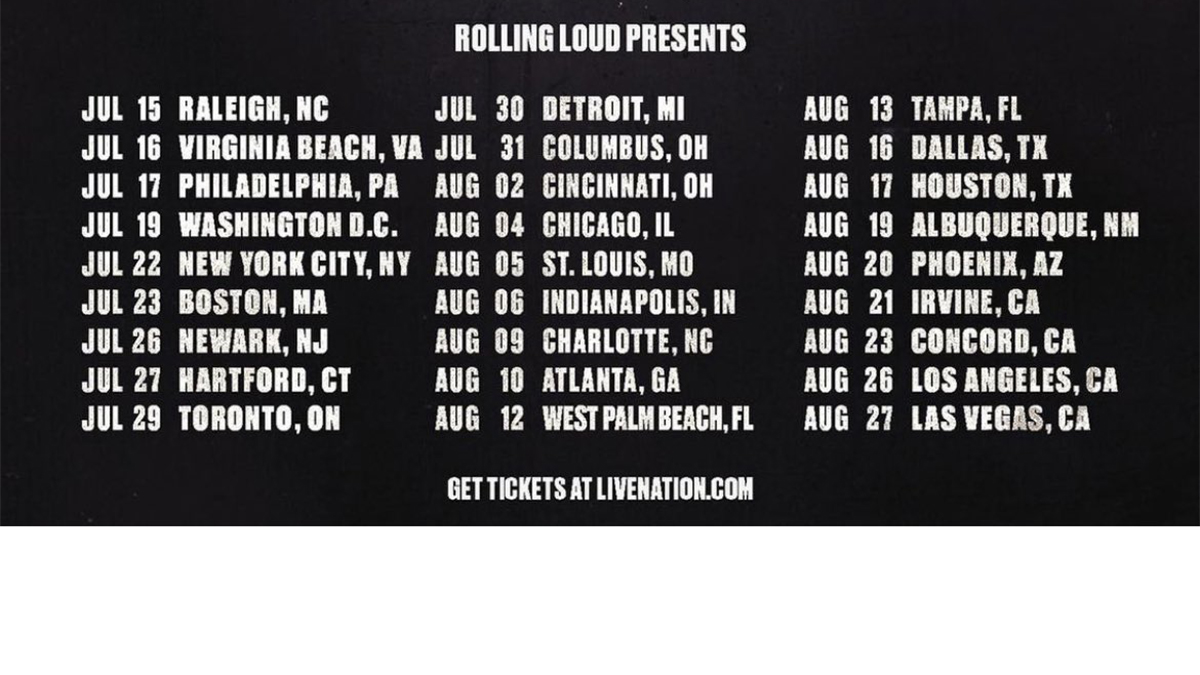 Chris Brown and Lil Baby are getting set to go on tour starting in July. This upcoming Friday, June 24th, Chris Brown will release his new album ‘Breezy’. Brown just did a recent interview with Big Boy, expressing how he still gets nervous about performing. Even with Chris’s experience over the years, it still gets to him.

“Man, that’s gonna be fun,” Chris said. “I still get nervous. I’m anxious about it. I have sleepless nights. I’m thinking of ideas. Because it’s the excitement, it’s adrenaline, it’s like a give and take. If you don’t understand that…you know energy, you can feel the energy”.

“Like, when I get in work mode or thinking about it, I’m also just putting it in my mind, ‘How are the fans gonna perceive this?’ And say you know what, ‘I didn’t waste my money coming to this muthafucka. I actually had a good time,’ you know what I’m saying?”

Brown goes on, “So there’s a lot that goes into that. I just don’t plot it out and say, ‘Look, we have to do this. ‘But it’s something internally that I work on.”

The tour kicks off July 15:

This Friday June 24th, Chris Brown’s 10th studio album will be dropped to the public. It includes features from Lil Wayne, Tory Lanez, Fivio Foreign, Jack Harlow, WizKid, and many more great artists. Chris Brown’s recent singles ‘We (Warm Embrace)’, and ‘Call Me Every Day’ will appear on the project.

Tickets for Chris Brown and Lil Baby’s tour can be purchased on Livenation.

In this article:Chris Brown, Lil Baby, New Album, Tour
Up Next: