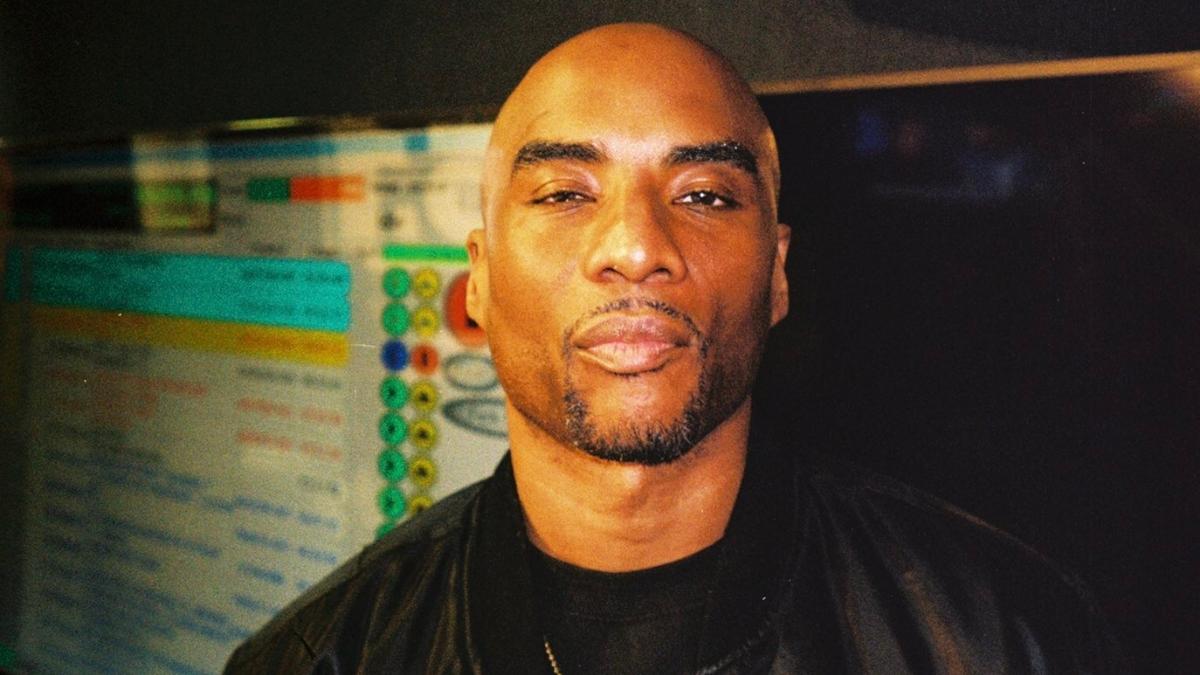 Charlamagne Tha God believes the older generation of rappers are responsible for today’s Hip Hop artists incriminating themselves in their songs.

Charlamagne Tha God Weighs In On The Topic

The Breakfast Club host weighed in on the growing conversation regarding self-incrimination in Hip Hop today. Charlamagne pointed the blame at rappers from the ’80s and ’90s era who would “lie” in their music while inspiring the younger generations to pursue a lifestyle of crime or at least adopt a criminal persona.

“A lot of this is our fault, and the reason it’s our fault is that so many rappers from our generation in the 1900s were lying, lying their ass off,” he said. “It made a bunch of kids think the way to get in the game was to be the biggest criminal alive. And guess what? You can’t do that.”

Charlamagne continued: “You can’t be the biggest criminal alive and be a rapper at the same time. But it’s our fault because we should have never let rappers lie like that for entertainment. ’Cause if it’s just art, then we have to demand that some of these people change the content of their art. All it’s doing is getting a bunch of people indicted and influencing a generation of kids wrong, period.”

Check out the video on The Breakfast Club’s Instagram below:

Charlamagne’s comments come after the massive RICO indictment that incarcerated superstar rappers Young Thug and Gunna in May. Several other YSL members were brought in as well. The 56-count indictment claim that YSL is a “criminal street gang” behind a series of violent crimes, even including murder, in the Atlanta area.

Investigators on the case used various lyrics from both Thug and Gunna to help build the RICO case. However, many strongly believe was unlawful and swarming in racial bias.

The Fulton County District Attorney Fani Willis defended her reasons for using rap lyrics as criminal evidence. During a recent press conference, she announced a fresh RICO indictment against yet another alleged Atlanta gang.

“I think if you decide to admit your crimes over a beat, I’m gonna use it,” she said. “You do not get to commit crimes in my county and then decide to brag on it. You do that for a form of intimidation and to further the gang, and not be held responsible.”

Willis added: “I’m going to continue to do that, people can continue to be angry about it. I have some legal advice: don’t confess to crimes on rap lyrics if you do not want them used. At least get out of my county.”

Several states and lawmakers are looking to fight back against the growing trend, with numerous bills seeking to limit and even deny the admissibility of lyrics in court being proposed over the last few months.

Just last week, California lawmakers passed a similar legislation set to protect creative expression in criminal proceedings. The bill is awaiting approval from Governor Gavin Newsom, who is expected to sign the bill into law soon.

In this article:Charlamagne Tha God, The Breakfast Club, Young Thug
Up Next: