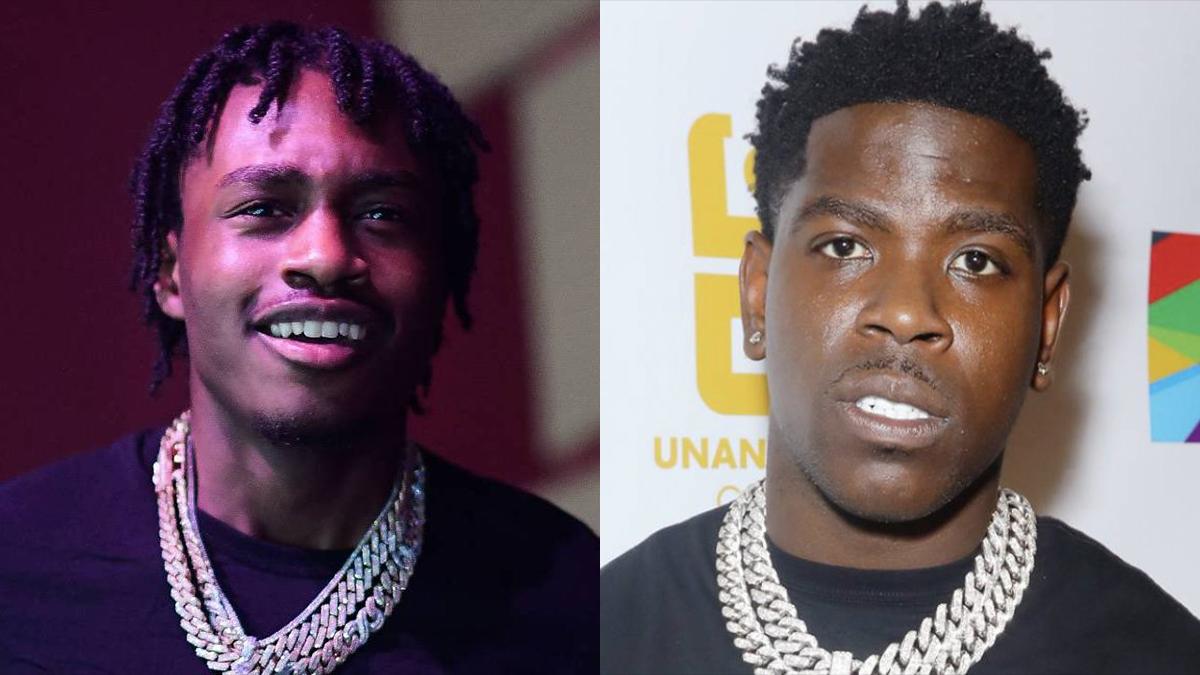 Casanova, who is currently behind bars in New York City for a RICO case, took it to his Instagram Story to show support to Lil Tjay. Tjay was rushing into emergency surgery on June 22nd after a gun violence incident that occurred in Edgewater, New Jersey.

Casanova wrote, “N-gga you know better!!!” he wrote. “Praying for you from my jail cell lil bro. You gonna be alright tough times don’t last long only tough people do. And you a bad mother f**ka!!! When you get out stop by the crib and pick that bulletproof up!!! @liltjay”.

The shooting reportedly happened at two different places after 12am. The first one was a Chipotle Restaurant followed by a nearby Exxon gas station. No suspects have been arrested for this crime yet. As law enforcement continues to search for the motives behind the violence. Another victim was also shot and injured during the shooting.

Casanova in jail for RICO charge:

Casanova has been incarcerated since 2020 after he turned himself in to the FBI. He recently pleaded guilty to several crimes involving federal drugs, robbery, and gun charges. This was all part of his leadership in the Untouchable Gorilla Stone Nation Bloods Gang.

As a part of his plea deal, he also admitted to multiple other crimes including a New York City robbery in 2018 and trafficking over one hundred kilograms of Marijuana.

Finally, Casanova is set to be sentenced in December of this year and faces up to 60 years if convicted. Additionally, Lil Tjay’s condition is still unknown at this point.

In this article:Casanova, Legal, Lil Tjay
Up Next:

After An ICU Emergency, Legend Prince Po Was Hospitalized