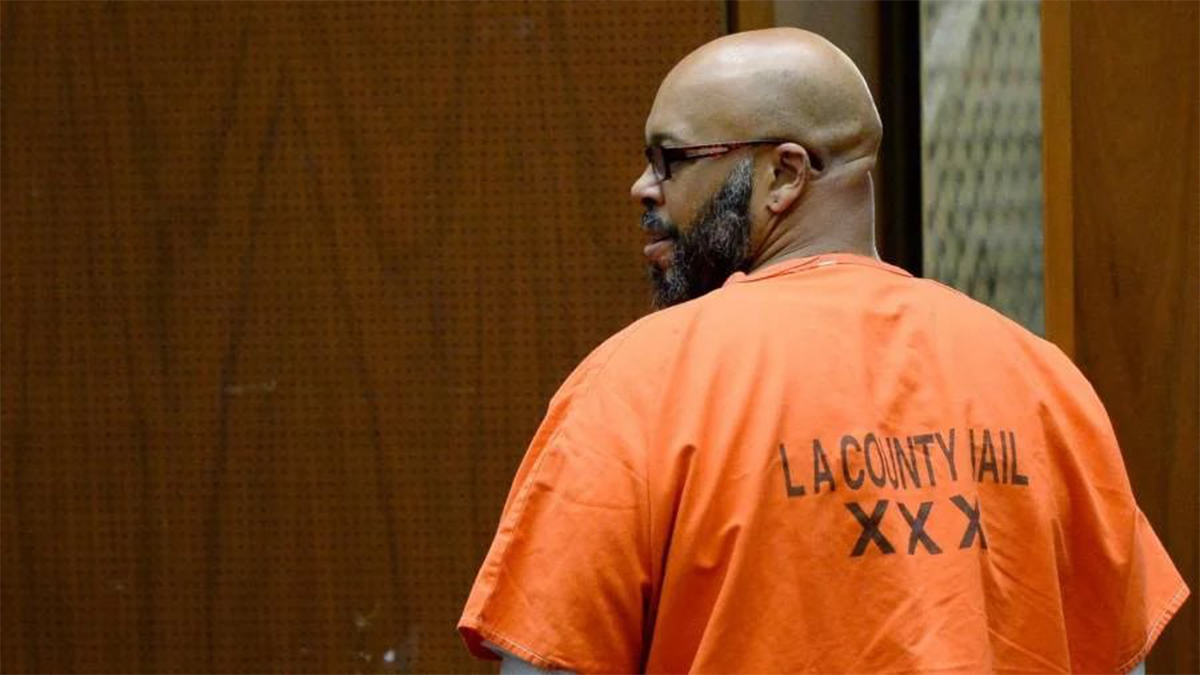 After receiving a 28-year prison sentence in 2015 for the killing of Terry Carter Jr, Suge Knight was handed another blow on Tuesday, June 14th. The Lawyer of Carter’s family believes they should be paid out $81 million.

Suge Knight testified by video, and a week later, the trial reached its closing arguments. It was the first time Lance Behringer put a dollar amount on the Carter family’s loss during the month-long trial.

Behringer reminded the court of an instance where Knight arrived on the set of Straight Outta Compton in an attempt to de-escalate tensions after Suge was turned away from the camp initially. The former CEO of Death Row Records, now 57, pleaded no contest to the voluntary manslaughter of Carter in 2018.

“Dying on the concrete floor alone at Tam’s Burgers was not a natural death,” he said, motioning toward Carter’s widow and his two daughters. “He was taken from these three women.”

Behringer stood firm on his point that each woman should be compensated a million dollars for each of the 27 years Carter likely would have lived if it were not for being crushed by Suge Knight’s truck. But, he added, “Nobody’s comfortable talking about money. But that’s what we have to do.”

David Kenner, Knight’s defense attorney, stated Carter was a friend to Suge Knight, and the defendant was “devastated” by the incident leading to Mr. Carter’s death, calling it “a tragic accident and a tragic loss of human life.”

While describing an incident where Cle “Bone” Sloan allegedly attacked him twice in 30 seconds. Kenner asked the jurors to put themselves in the cab of Knight’s truck. “Imagine somebody punching you, chasing you again, punching you again, pointing a gun at you, threatening to kill you,” he said. “You have to decide what you would have done then.”

Kenner stated that he wasn’t “challenging the worth of Mr. Carter’s life, just who is responsible ” and said: “With all due apologies to Ms. Carter and the Carter family, I ask that you render a verdict of not liable.”

The original complaint filed in 2015 by the Carter family initially named Ice Cube, Dr. Dre, and NBC Universal, among the defendants. Claiming they were all aware that Knight intended to commit violence on the set of Straight Outta Compton. A film that Knight did not support. The family believes that the producers hired Sloan to handle Knights’ attempts to cause violence and potentially failed. NBC Universal, Ice Cube, and Dr. Dre all successfully fought the complaint made against them.

In this article:Legal, Suge Knight
Up Next: