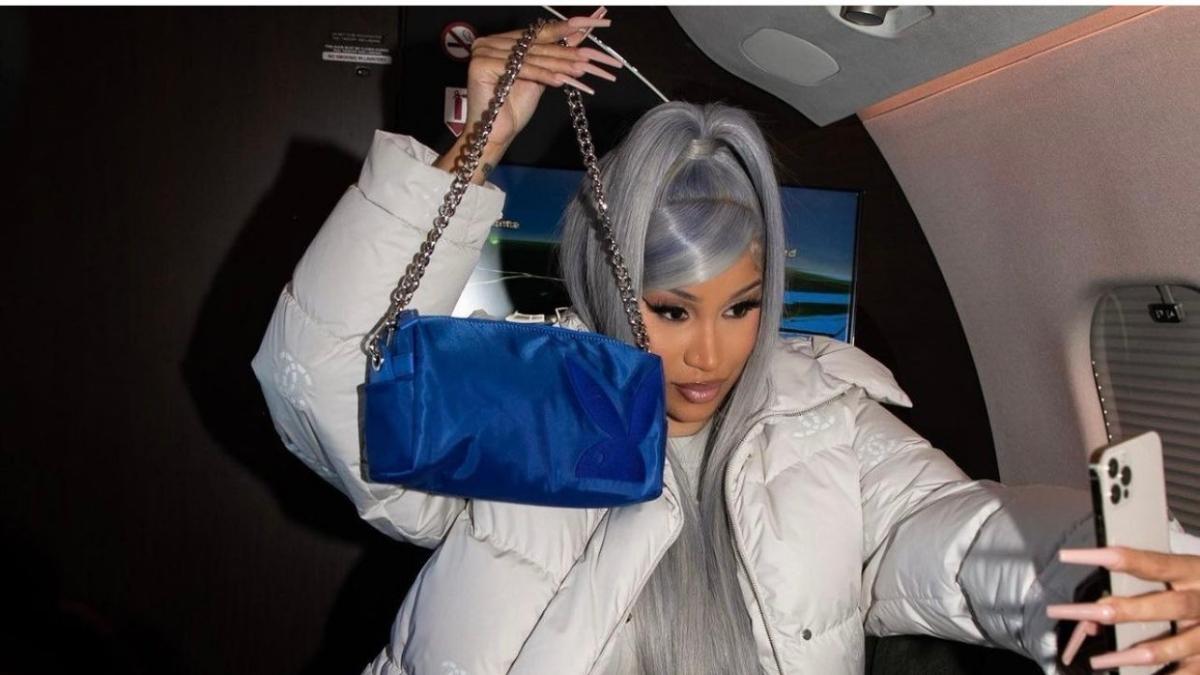 Cardi B addressed the recent drama between female rappers through tweets this week. She didn’t name names in her posts on Monday (September 12), but fans assumed she was referring to Nicki Minaj.

On September 9, the Grammy-winning artist appeared at a back-to-school event organized by Community Capacity Development in New York wearing what some saw as a wig reminiscent of Nicki Minaj‘s.

Nicki’s tweet on September 12: “Trying to embody someone’s look is one thing but trying to embody their whole personality is psycho tingz. Sympathy & Payola, ahahahahaha, vma wig, now u comedian cuz Nicki on hear posting vids & memes. Usually u ranting when ppl u man gone on,” made many to assume that this was directed at the Invasion of Privacy rapper.

Cardi B Responds to Nicki Minaj

The same day Cardi B tweeted: “This shit is tiring, old, and redundant. Same formula, DIFFERENT YEAR start chaos, drama, and then promote their shit. I actually have a life outside of my house and Twitter. Until bitches put a @ on it they talking to their mother. Byeeee.”

To emphasize her point, she added a string of “@” symbols.

Taking to Instagram, Kim adamantly denied the allegation, writing: “It’s ok, he’s just doing what n-gaz do. Now watch what God do to his Life!”

In her Instagram Stories, she added: “I never said a word about anyone’s child… please listen to the song where we were clearly talking about an ex.”. “To try and twist my words to have an excuse to take digs at my child is disgusting. I’m one of the most disrespected legends in the game but what you will not do is come for MY CHILD.”

“It’s so crazy how a song about bitch ass n-ggas could touch a bitch ass n-ggas soul so deeply that he results to attacking a child. Oh yeah it’s official to say… I’M THAT BITCH!!!! Okayyyyy 50 you got me! The song was about YOU!!!!”

The barbz (the rabid fans of Nicki Minaj) also recently came out for Megan Thee Stallion. They accused Megan of “encouraging abortion and child endangerment with alcohol” after Nicki shamed an unidentified female rapper for allegedly forcing her to drink during pregnancy.

The reference could’ve been to Nicki’s “Super Freaky Girl (Queen Mix)” but Cardi B didn’t “@” anyone.

In this article:50 Cent, Cardi B, Lil Kim, Megan Thee Stallion, Nicki Minaj
Up Next: