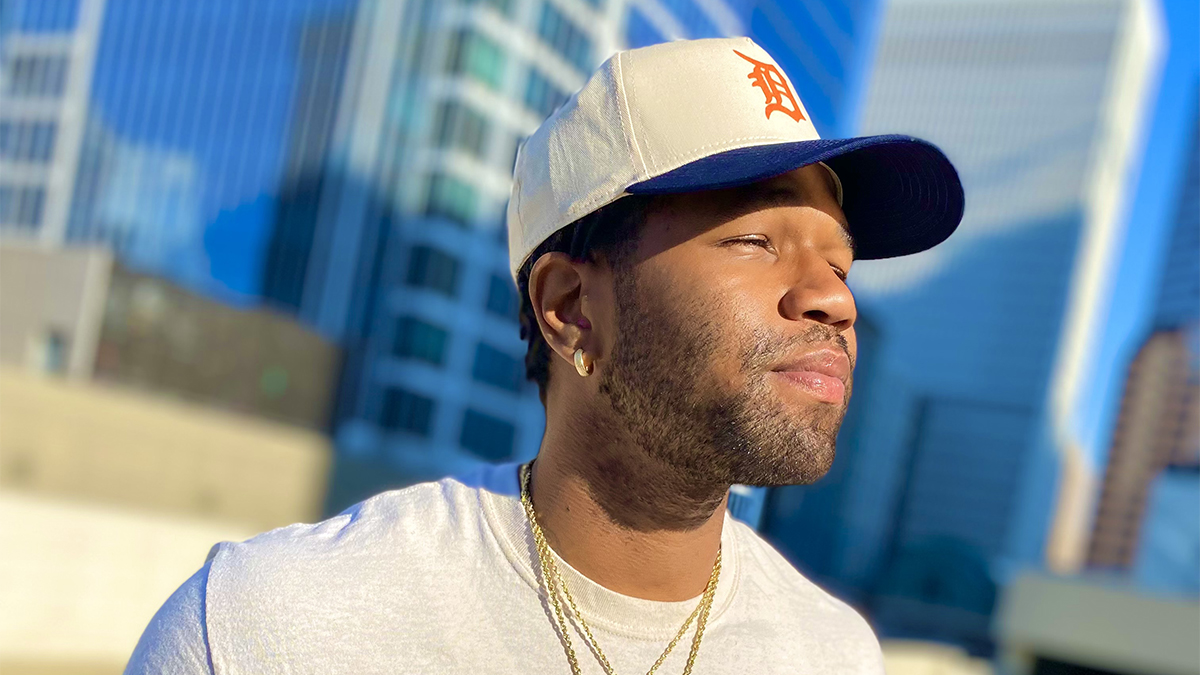 Anthony James, known to his fans as Bouvair, was born in El Paso, Texas. When he was young he moved and was raised in Winston Salem, North Carolina. Growing up Bouvair was influenced by a lot of different genres of music, especially blues by his parents. Bouvair grew up singing in the church and quickly learned he had the voice for music. He also moved on in high school to be in the All-County Chorus. Bouvair always knew he was something special when it came to music. But was taught from a young age that music was a hobby, not a career.

In 2010, Bouvair decided to step out of his comfort zone and upbringing and take music more seriously. He began his career by collaborating with friend and producer ChaseDiDit. During this time he was able to find himself as an artist and it showed him truly how much he wanted to succeed with music. Currently, Bouvair is not producing his own music, he is working with extremely talented producers that take his music to another level. He has had a lot of success in his music career but his greatest accomplishment was his single “Toxic Love” featuring Banks of Flyluminati reaching 24,000 views on YouTube. This huge success has propelled him forward into being thirsty for more success.

Bouvair had a lot of musical inspiration growing up, especially from his family. He always was surrounded by musical talent which gave him his passion for music. Bouvair has been hard at work as he dropped an EP earlier this year titled ‘Toxic Love’ which was a time that allowed him to be vulnerable with his fans and express himself through his music. He also recently released a single on June 17th titled “The Oath” that has been getting great feedback.

The next single Bouvair is releasing is titled “Rivals” and is a record about embracing the changes that come with growth. He has lost many people during his journey and has learned it is all a part of the process. This song embodies his feelings about how friends turn into rivals and will be available in July 2022. Follow Bouvair journey on his Instagram and listen to all his music on Spotify.