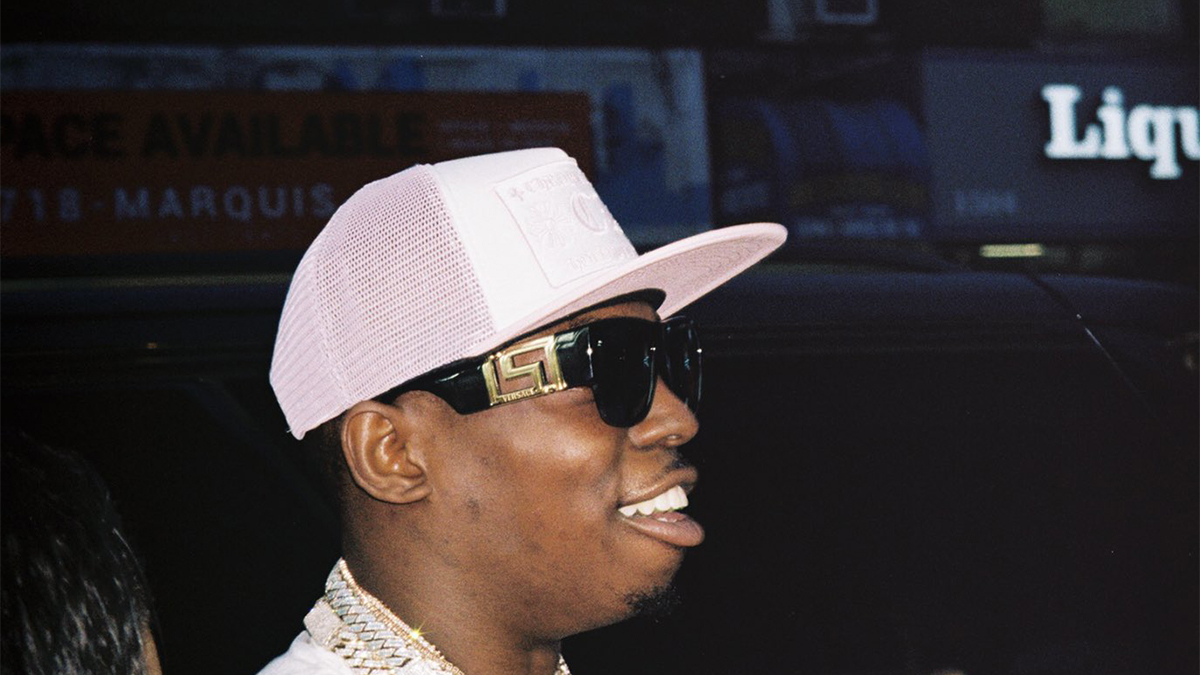 Within the Hip Hop industry, conflicts have always existed between producers, performers, and labels as musicians battle for due credit and compensation. However, Bobby Shmurda turned the narrative last week when he went on a rant about producers giving him “crazy” quotes for beats. The complaints often originate from people creating the instrumentals for the genre.

“These producers is giving me the hardest time right now. I’ve never seen no shit like this before,” he shares during an Instagram video. “I done made over half a million before”.

“I’m trying to drop my project but these n-ggas is asking me for clearances and these fucking producers is asking for some crazy shit. I don’t know what rumors is going around that they think Bobby is just dropping bags. I ain’t giving n-ggas no fucking $10,000, $8,000 for no fucking producer song, bitch. Who the fuck told you n-ggas to fucking make songs with 10 muthafuckas on the song, bitch?! Don’t play me, bro.”

The producer community took notice of Bobby’s outburst. The multi-platinum producer Boi-1da, responsible for some of Drake’s biggest tracks, responded directly in the comments area of 2Cool2Blog’s Instagram post.

The Brooklyn rapper, who had parted ways from Epic Records in March, was respectfully reminded by the Grammy-winning producer that “designer beats cost designer bread.”

“Rappers saying producers overpricing their beats shows u we don’t get any respect in this shit. Y’all N-ggas weird,” Cardo posted to his Twitter Tuesday (June 22). “we HAVE to make y’all n-ggas pay us more every time … cuz y’all be tryna offer 2500 for a beat. So I gotta let it off one time”.

“And in most cases, that never works, and n-ggas have no choice but to settle for that 2500 cuz we got mouths feed and bills to pay. I’m just speaking up for the producer community… that’s all. No complaining of any sort … but y’all will not continue to try and step on N-ggas over here. Cuz I’m fasho with the bullshit. Just ask around.”

He wrapped up his Twitter string with, “I’m out this bitch … y’all have a pleasant and blessed evening like any other. Love y’all. Album otw.”

The statements made by Bobby Shmurda, Boi-1da, and Cardo feed a debate that has been going on among Hip Hop producers for years.

Sonny Digital took the lead in 2017 by urging the formation of a union to defend the rights of producers and guarantee that they are appropriately compensated for their efforts.

“Legit question: Why don’t producers get nominated for shit, and we do all the fucking base work and shit, though? Don’t get no awards,” he ponders in an Instagram post. “Don’t get no recognition. All the artists just sweet up our everything.”

“All I’m saying, y’all need to start respecting the producers a little more, big or small, in between. It doesn’t matter. They all making all the sounds to this shit.”

The producer of the song “Birthday Song” went even farther, saying, “Every person on XXL [Freshman] cover should OF had the producer of whatever song that got them on the XXL COVER with them on the cover”. A viewpoint mirrored by fellow producers Cardo, Southside, and most recently ATL Jacob.

In this article:Bobby Shmurda
Up Next: