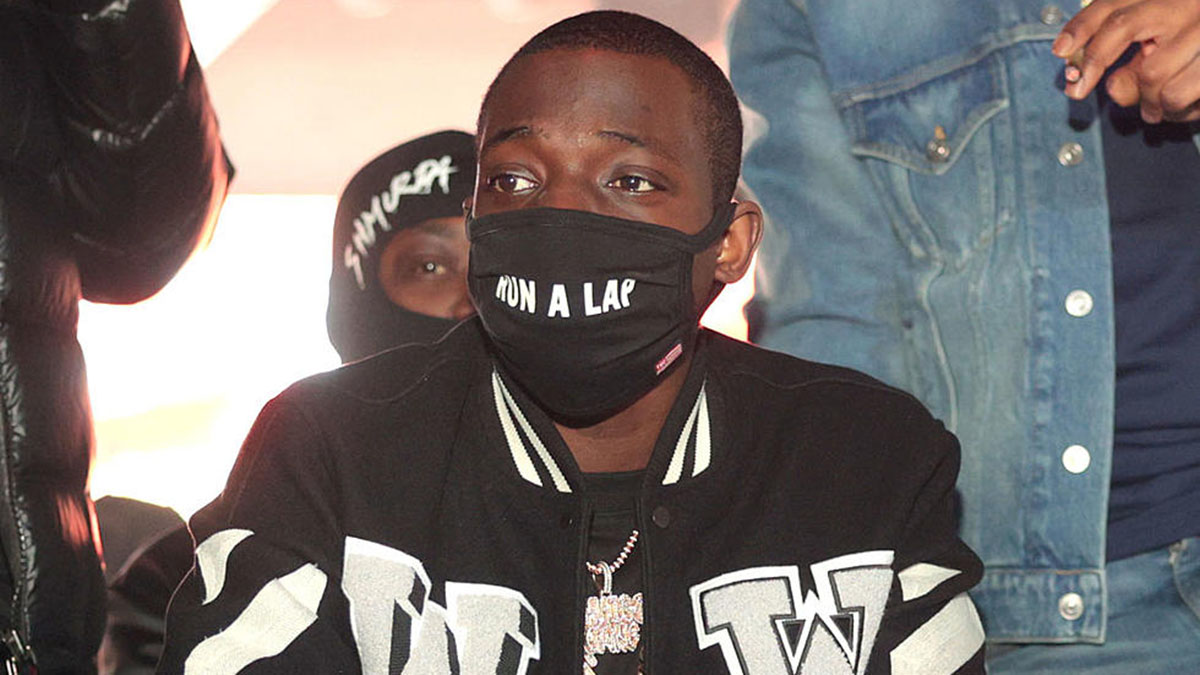 Bobby Shmurda Wants Rappers To Still Be Careful With Lyrics

Rapper Bobby Shmurda has urged rappers to remain mindful of their lyrics despite the passage of the “Rap Music on Trial” law in New York.

Shmurda, who has had his lyrics used against him in court before, told HotNewHipHop he remains apprehensive that the bill will stop artists from using their art against them. Rap lyrics cannot be used as evidence in court under the law passed by New York’s state senate back in May.

“Key Flock, and a lot of rappers are getting locked up right now. So again, they get accused. They getting accused of these things. Accused! Accusations, you know what I’m saying? Theories. Gotta make sure you keep that word, key word,” he said. “Now listen, just because they passed the fucking law guys, do not go on the fucking record talking about you just shot Johnny in his face. Please guys, please guys. Do not no saying some dumb sht. But you can express yourself. Express stories better. But don’t, do not do anything like, ‘I just shot Johnny in his face’. Like, what the fuck, bro? Be mindful still, I feel. Still be mindful”.

According to Bobby Shmurda, he was “grateful” for the bill passing with no lyrics are allowed to be used. But he still expressed concern about rap being targeted by authorities. “When they say rap can be used against you, it limits your art because sometimes people just wanna be free,” he explained. Among those who supported the bill were Jay-Z, Meek Mill, Killer Mike, Fat Joe, and Kelly Rowland.

In this article:Bobby Shmurda, Fat Joe, Jay-Z, Meek Mill, New York
Up Next: