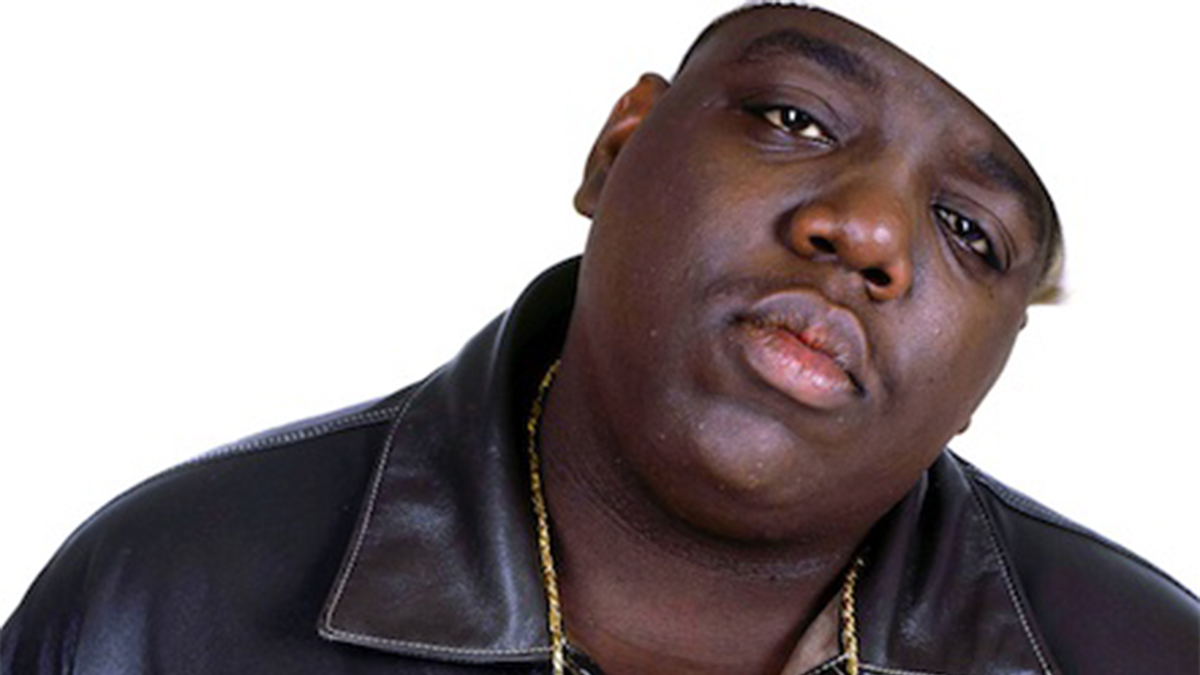 Biggie Smalls new NFT, Sky’s The Limit: The Notorious B.I.G. Collection, has been unveiled on crypto platform OneOf after teasing the team-up back in March.

Anyone who purchases an NFT will have the ability to license an audio of Biggie’s iconic freestyle he delivered in Brooklyn. He was just 17 years old when he dropped this legendary freestyle. The set will also feature unique 3D NFT figurine characters which are inspired by Biggie’s lyrics, style, and life.

“Biggie’s music is a very important part of hip-hop culture and it’s global impact,” manager of Voletta Wallace/the Notorious B.I.G.’s estate Wayne Barrow said. “Our business partner, Elliot Osagie of Willingie Inc, came up with the concept of coming together with OneOf to share the infamous freestyle that showcased to the world the icon that Biggie Smalls would soon become through an NFT, and sharing it with his fans in this way we are certain would make him proud.”

OneOf Co-Founder & COO Joshua James added that thus NFT collection represented a “watershed” moment in the history of cryptocurrency. “We named this collection Sky’s the Limit because we believe this is a watershed moment in NFTs. Seminal artists like Biggie and their truest fans can drive culture and drive value together”. “We’re thrilled to work with The Christopher Wallace Estate to honor Biggie’s enduring legacy, in web3 and beyond. We have some amazing surprises for NFT holders along the way”

Starting July 25th, the collection will be available at OneOf’s Website. This comes after Biggie’s hometown pulled out all the stops to celebrate what would have been his 50th birthday. Paying homage to Biggies debut Ready to Die, on May 21st the Empire State Building was lit up red and white and included a spinning crown.

Diddy’s Bad Boy Records dropped a limited edition vinyl of the Grammy-nominated album Life After Death to cap off the birthday celebrations. The 25th Anniversary Super Deluxe features eight LP’s and a dense booklet full of rare photos. You can currently buy the box set for $179.98

After An ICU Emergency, Legend Prince Po Was Hospitalized