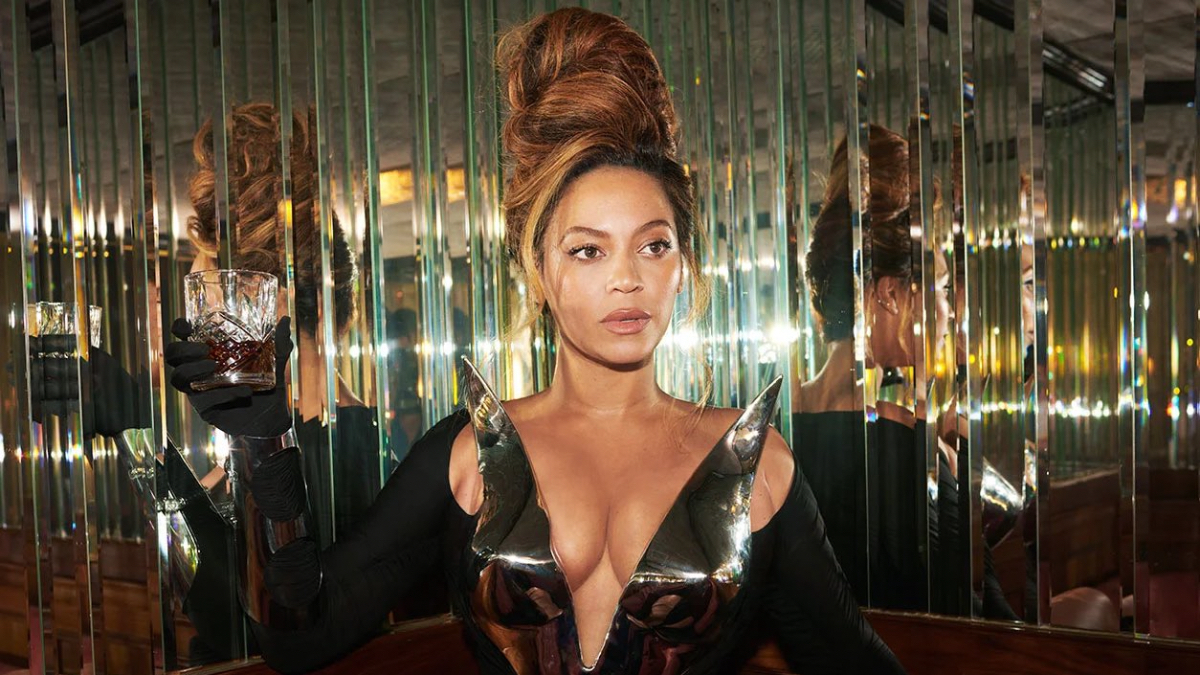 Earlier this week, Beyoncé held a party in honor of her 41st birthday.  Even though it wasn’t celebrated on her actual birthday, it was definitely star-studded.

On Saturday (September 10), the popstar and a host of famous friends partied at a private mansion in Bel-Air, California in honor of her actual birthday on September 4th.

Drake’s braids were freshly tied, and he wore a shimmering burgundy tracksuit. His custom socks which read “Beyoncé’s 41st Birthday Extravaganza” were featured in a few Instagram photos of the party.

The King of Pop himself, Michael Jackson, inspired Offset’s Outfit of the Night. He wore a replica of Michael Jackson’s 1984 Grammy Award outfit, which included a sequin jacket, a sachet and single white glove.

More Stars For the Party

Also in attendance was Questlove, who jumped on Twitter the following day and tweeted about how amazing the party was.  He tweeted, “Don’t even know if I’m allowed to say it but I literally watched an entire club LOSE IT.  Renaissance played from start to finish 3 times. It’s creator more hyped seeing the culmination of ALOT of hard work. I mean maybe I had the Low End Theory memorized by days end. But man.”

He finishes with: “I never seen nothin like this. Like I dunno if I even want her to tour this jawn or throw an immaculate dance a thon in which people will just perform the lp for her.”

In contrast, Childish Gambino woke up to discover that Chris Brown had roasted his rather revealing outfit. It was a comment from Brown on Fit Ain’t Nothin’s Instagram post that sparked a flood of jokes. “I can hear the tambourines when he walks,” Brown commented.

In this article:Beyonce, Drake, Jay-Z, Kim Kardashian, Lizzo, Michael Jackson, Offset
Up Next: