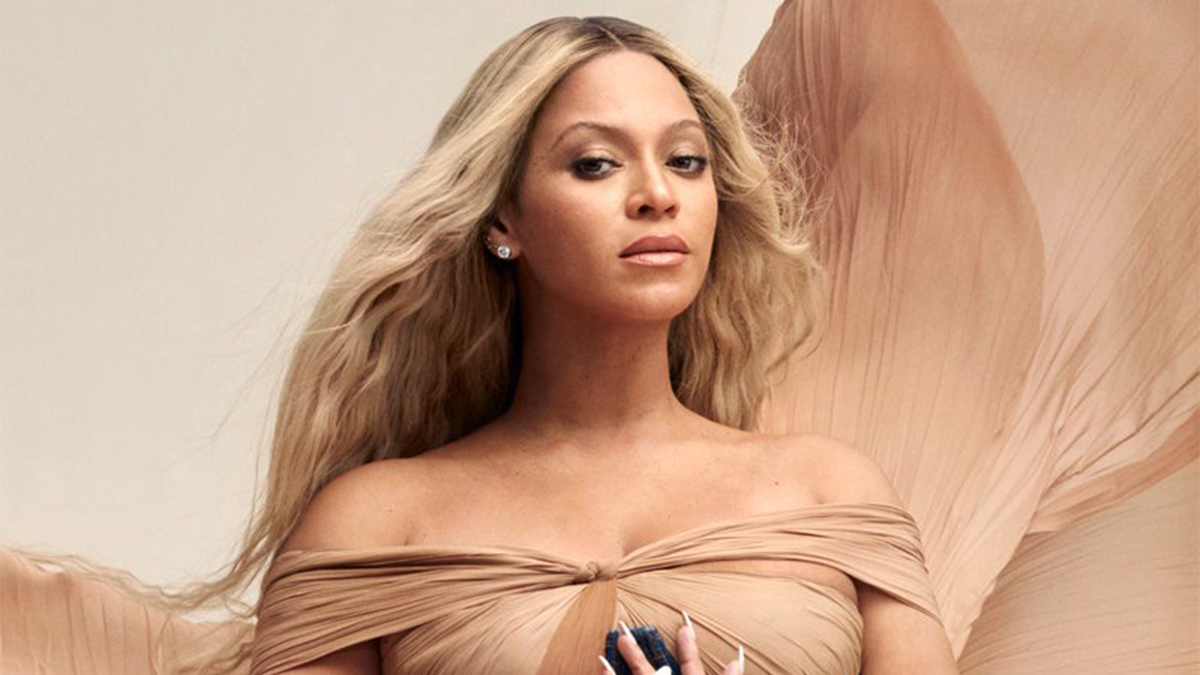 Beyonce has revealed her new album title and release date. Renaissance is set to drop on the 29th of July. The 16-song project also includes the title “act i,” which could mean the celebrated artist has plans to share more “acts” after the initial release. On the other hand, it could mean that the project’s 16 songs could be released in multiple “acts”. With “act i” just being a portion of the 16 songs set to drop on the 29th of July, with the remainder dropping at a later date.

Everything Hinting Toward July 29th Release

Beyonce has four box sets available to pre-order on her website, including different T-shirts. The sets also include a poster, a CD, and a 28-page photo booklet. Upon its release, the product “begins shipping on the 29th of July”. Which could indicate the full project will be released on the 29th of July.

Beyonce had previously hinted that something was in the works. She removed her profile pictures across all her social media platforms last week.

Beyonce discussed working on new music and mentioned “Renaissance” in a cover story last August with Harper’s Bazaar. “With all the isolation and injustice over the past year, I think we are ready to escape, travel, Love, and laugh again. I feel a renaissance emerging, and I want to be part of nurturing that escape in any way possible”. She explained, “I’ve been in the studio for a year and a half. Sometimes it takes a year for me to personally search through thousands of sounds to find just the right kick or snare. One chorus can have up to 200 stacked harmonies. Still, there’s nothing like the amount of Love, passion, and healing that I feel in the recording studio. After 31 years, it feels just as exciting as it was when I was nine. Yes, the music is coming!”

Beyonce has shared a plethora of projects since the release of Lemonade. Complex ranked it as the No.1 album of 2016: collaborating with rapper and husband Jay-Z on their album. Everything is Love, as well as the curated soundtrack for Lion King. In 2022 she was also nominated for an Oscar for Best Original Song for “Be Alive,” which featured in King Richard.

In this article:Beyonce, Jay-Z, New Album, New Music
Up Next: