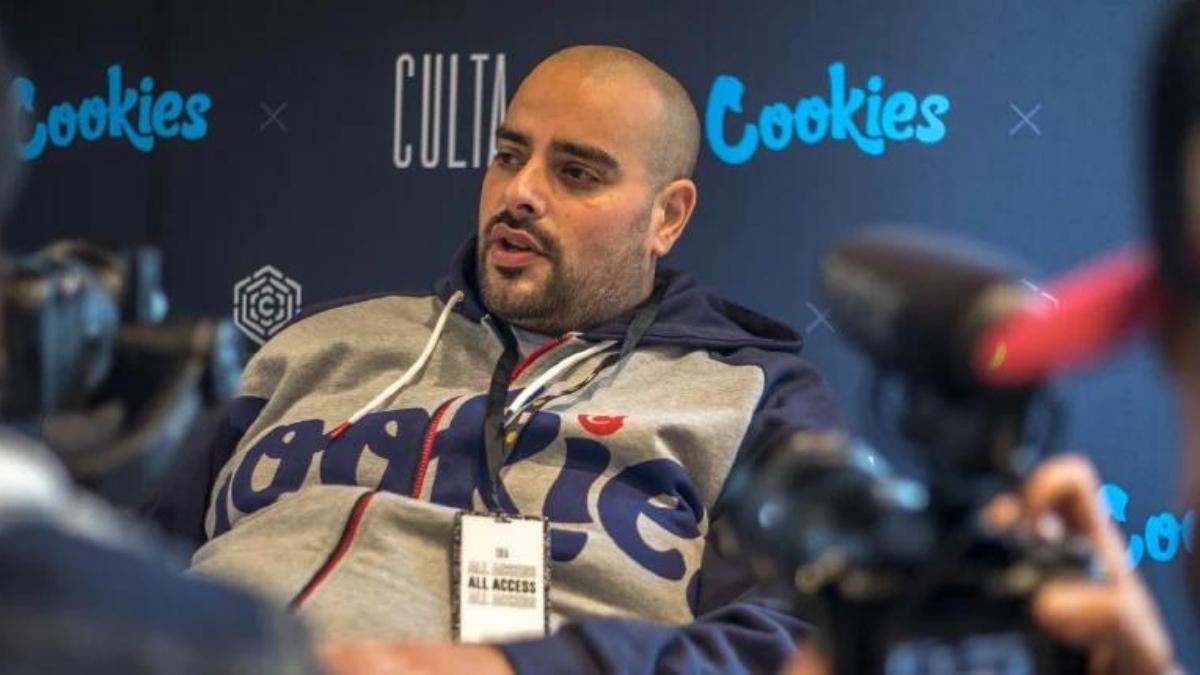 Berner just made history by becoming the first cannabis CEO to bless the cover of the prestigious Forbes magazine.

The Cookies co-founder and Taylor Gang rapper celebrated this milestone on social media. He posted a photo of his face on the magazine and a caption boasting his success.

He said, “Wow, not only is this extremely humbling, but this is the definition of life goal shit”! “It’s every entrepreneur’s dream to make the cover of @forbes Magazine. The reality is many founders and CEO’s of the largest companies in the world will never get a chance to achieve that goal.”

He added: “To be selected as one of the faces for federal legalization in our country is a huge compliment to my work.”

Berner then reflected on his journey to Forbes. He explained that his Cookies cannabis brand was the first to be featured in the publication Giant.

“In 2021 @adage named cookies one of the hottest brands,” he said. “That was the 1st time a cannabis company was featured in the advertising industry’s top tier publication. Today I’m officially the 1st cannabis executive to be featured on the iconic @forbes magazine cover since the company’s launch in 1917! I live for stuff like this.”

There’s not a single doubt that Berner is grateful for such a monumental milestone. In October 2021, he announced that he had been diagnosed with cancer and was fighting for his life. Berner noted in the Instagram caption that he went into remission in March 2020 following a wicked treatment plan.

“I look forward to continue kicking down doors, pushing the cannabis industry forward and representing minorities in the space,” he wrote. “I can’t tell you how good this feels after recently beating cancer.

“I’d like to thank my whole team at cookies and @forbes for shedding light on my story ! Roll one for your boy ! Physical copy’s hit stands on 8/16 ! Hit the link in my BIO for the full article….. life’s a trip man, I’m truly blessed.”