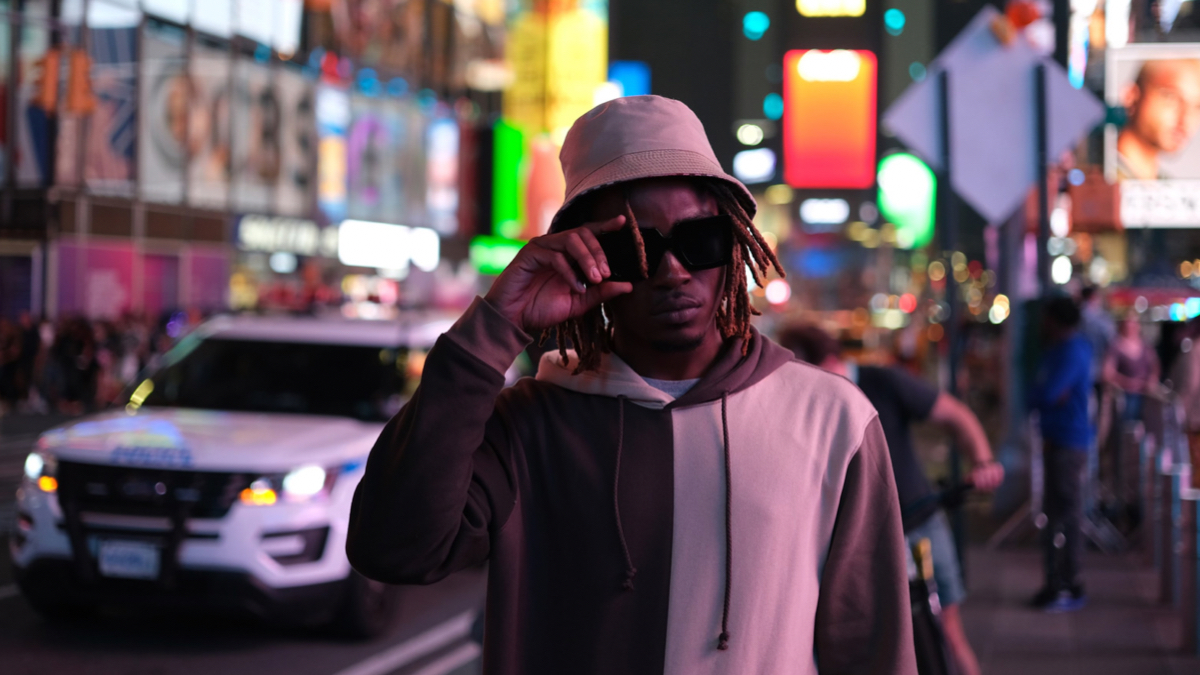 Born and raised in Baton Rouge, Louisiana, upcoming artist CityBoiGreg has always been surrounded by talented and passionate creatives. Having written short stories and won competitions in elementary school, CityBoiGreg fell in love with creative dictation and writing in high school. Soon after, he began writing songs. He developed a broader musical taste and palate. His idolization of Drake, J. Cole, and Kendrick Lamar led CityBoiGreg to start writing in college based on their music. CityBoiGreg’s life changed after a car accident in June 2020.

Authentic and independent, CityBoiGreg’s music reflects the greatest era of hip hop and rap with a unique modern flair. “Take Offense”, his first single, did well, but his critically acclaimed “SPAZ” reached over 4 million views on Twitter and over 500k streams on all platforms. As a result, he decided to quit school and pursue his passion full time. He then released his first studio album, “CITYBOIGREG”, which was the first project he engineered himself. Afterwards, he began mixing and mastering for other artists such as Alice Blue and SugeOfChicago. Over the years, he has developed his audio production skills and explored beat-making and sampling. Jumping into new worlds keeps him learning new skills and developing his knowledge within the creative field.

In CitBoiGreg’s music, you can feel the real, genuine love that he pours into it. Because his music is so multi-dimensional, he has been able to captivate his fans who are inspired by what he says. The fact that CityBoiGreg’s music can be applied to any aspect of his life makes it easy for his listeners to relate to it.

The independent artist has found it challenging to remain patient so far. Greg describes what it’s like to work so hard and want everything to happen immediately. In many situations throughout his life, his impatience has diverted some blessings he could have received if he remained patient. He says however, “I’m thankful that things happen the way that they do. I’m able to get things in due time and not the wrong time”.

There’s a lot of buzz around CityBoiGreg. As his songs are going viral on Twitter and he’s accumulating millions of views and thousands of interactions. It is only the beginning for this rising star as he is extremely proud of how much recognition “SPAZ” has received.

CityBoiGreg is always living and enjoying himself, so he has a lot of fun new material coming soon! Stay up to date with this phenom, you can follow him on Instagram here, as well as stream his catalog on Spotify here.

DJ Clue Explains Lyricism Is Hurting & How Artists Can Improve