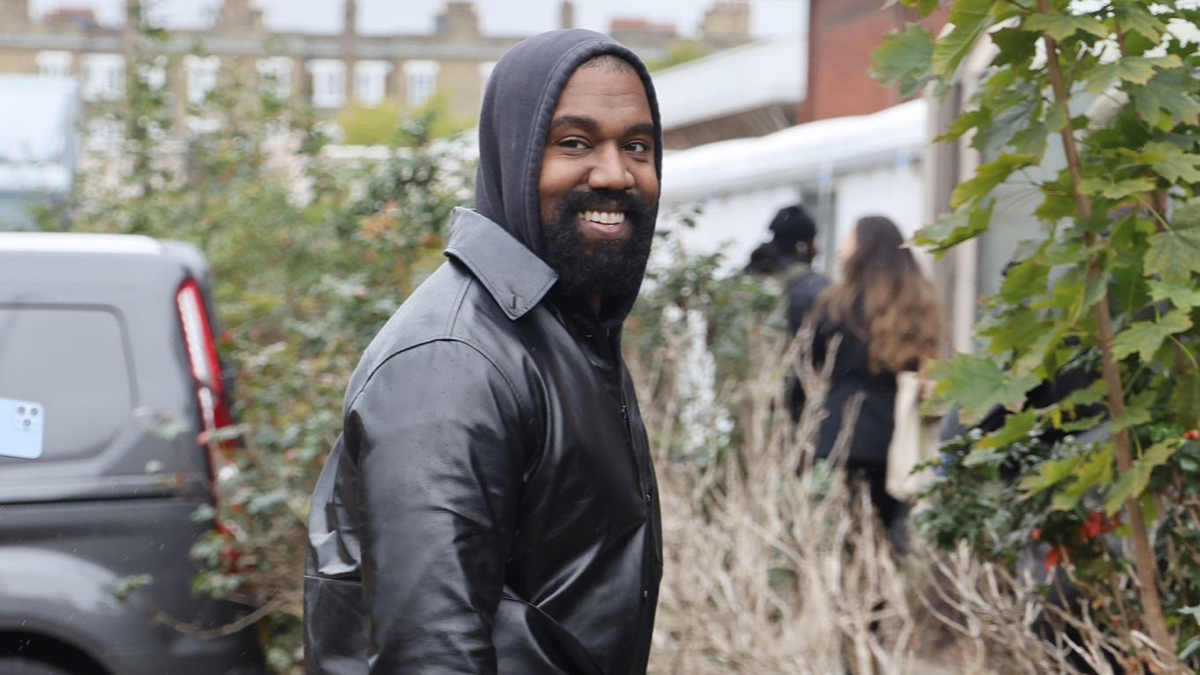 Reports that Ye‘s publishing catalog is being shopped around have been responded to by the star, who says he is taking action. On Tuesday, the Chicago rap legend said something about the news that he’s selling his publishing on his Instagram Story. Ye said that the news is as far from the truth as it could be.

Kanye wrote on his story, “Just like Taylor Swift…My publishing is being put up for my sale without my knowledge…Not for sale.”

Kanye posted another IG Story. This story contained a text conversation about the sale. In the post, Kanye expresses a desire for the person to contact his publishing contact Gee (possibly Ye’s former manager Gee Roberson) to ask about his publishing. Ye was told by the person that the news was fake.

The text read, “From Gee…Fake news…Of course every publisher wants to pitch there hardest to buy. Smh.”

Billboard reported Ye and his team were looking for 35-times the gross profit. The article states that the team’s publishing catalog generates about $5 million a year. They also stated that the new value is set to increase to $175 million

Over the last ten months, representatives of Kanye West and his team have been in trying to figure out a deal. According to the report, if a go-forward publishing deal takes place, they would also get a chance to sign a publishing agreement.

As Ye’s disapproval of certain targeted corporations grows, his relationship with them seems to have deteriorated. Like standing up to GAP and Adidas because they didn’t have the same vision as Ye.

Earlier this week, Ye took to Instagram to address this issue again, “Who are the real decision makers at adidas?” He continued, “Torben is a fucking idiot. Torben stole my designs. adidas stole my designs. They did the Balenciaga collaboration without my knowledge and then stopped my Balenciaga Gap shoes from going to market. Nobody call me and ask me if I’m sleeping. It’s war. We deaded Gap now it’s adidas time.”