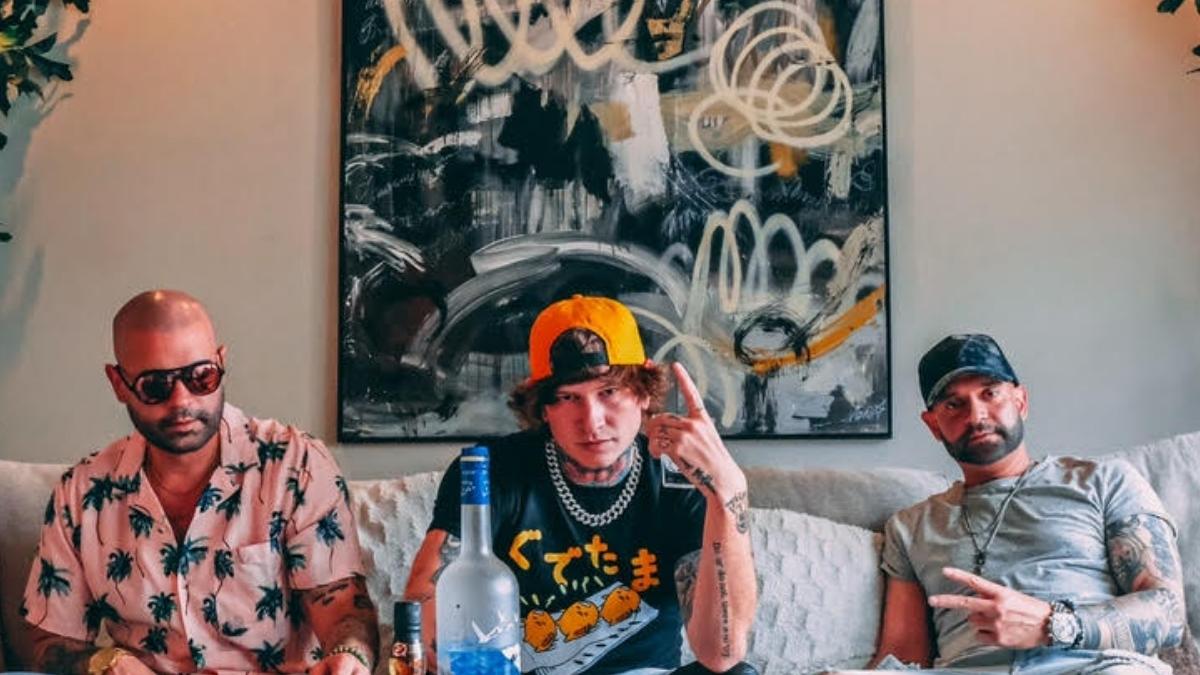 A True Star In The Making With The Rise Of Kota

A Star In The Making

Rising star Kota and the newest artist to be signed by UNFOWND MUSIK are making waves in the music industry. Kota, real name Joseph Dokata Moss, was born in Landstuhl, Germany. His passion for music was embedded in him at birth. However, didn’t show its face until he was eight years old. At age eight, Kota began learning how to play guitar, drums, piano, and a number of other instruments. His natural born gift for music led him to eventually become the front man of a band. He opened up for acts such as The Marshall Tucker Band and Papa Roach to name a few.

After being mostly independent his whole career, Kota signed to Atlanta based record label UNFOWND MUSIK. He is a maestro at heart having the ability to write, produce, mix, master, and piece together all of his music. In December 2020 he gained recognition by joining SCHEMAPOSSE, an underground hip-hop collective started by artist and producer JGRXXN. Most notable members from SCHEMAPOSSE were Lil Peep and GHOSTEMANE. After working with SCHEMAPOSSE for over a year, creating hits like “You Ain’t Out Here Schemin ”, Kota decided to part ways.

Kota is currently working on a music video for one of his latest tracks ‘Batmane’. His debut single “Pocket Watchin ” under UNFOWND MUSIK is set to release in the coming weeks and will no doubt continue to spread buzz for the rising artist. Keep up with Kota by following him on Instagram here and stream his current catalog below.

Artist Extra Solidifying His Spot In The Music Industry

DJ Khaled Wants in on the $1B Mega Million Jackpot