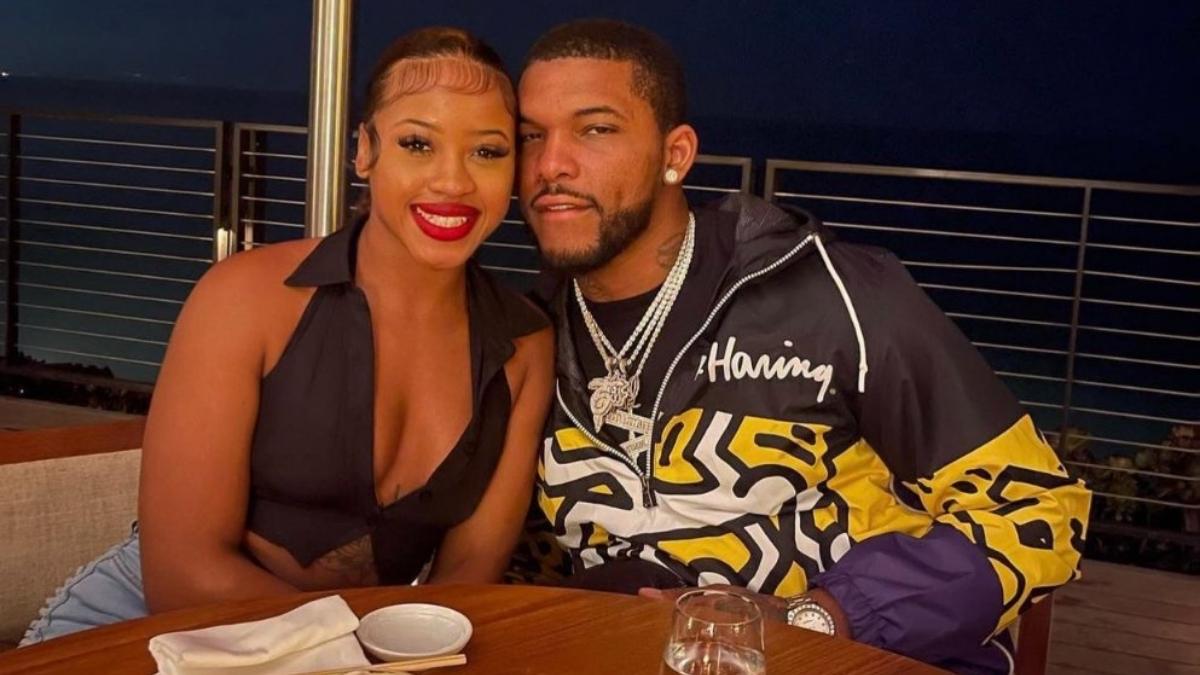 600Breezy recently revealed that his long time girlfriend of two years, Raven Johnson, has passed away.

The Chicago native took to Instagram to mourn the unexpected loss of his girlfriend Raven Johnson with a series of photos and videos and questioned how something like this happened.

Breezy continued: “Im fucked up for the rest of my life baby mentally you just finished me. Im shaking I’m crying I love you so much stinky pie. My woman my wife my life …You pushed me away so you can do this ??? I would’ve died with you raven I did any and everything for you …I’ll never be able to love again @raven.k.jackson. I’ll see you soon baby. God help me please.”

Breezy continued in a second post, explaining that his time shared with her had been the best two years of his life. “The best 2 years of my life …… @raven.k.jackson,” he continued in a separate post alongside a carousel of videos. “God I need you please help me please. What did I do to deserve this? you took my friends and my girl???”

More On The Story of Raven Johnson’s Death

A cause of death has yet to be revealed, however judging by Raven Johnson’s Instagram she was a motivational speaker and model. She also hosted a podcast called “Real Talk With Raven” where she would speak on mental health awareness.

Prior to this, Breezy was in the process of promoting his latest project Retaliation, which dropped last month and features appearances from Money Man and Toohda Band$.

HipHopToday sends its condolences to 600Breezy and the family and friends of Raven Jackson.

In this article:600Breezy, Raven Johnson
Up Next: