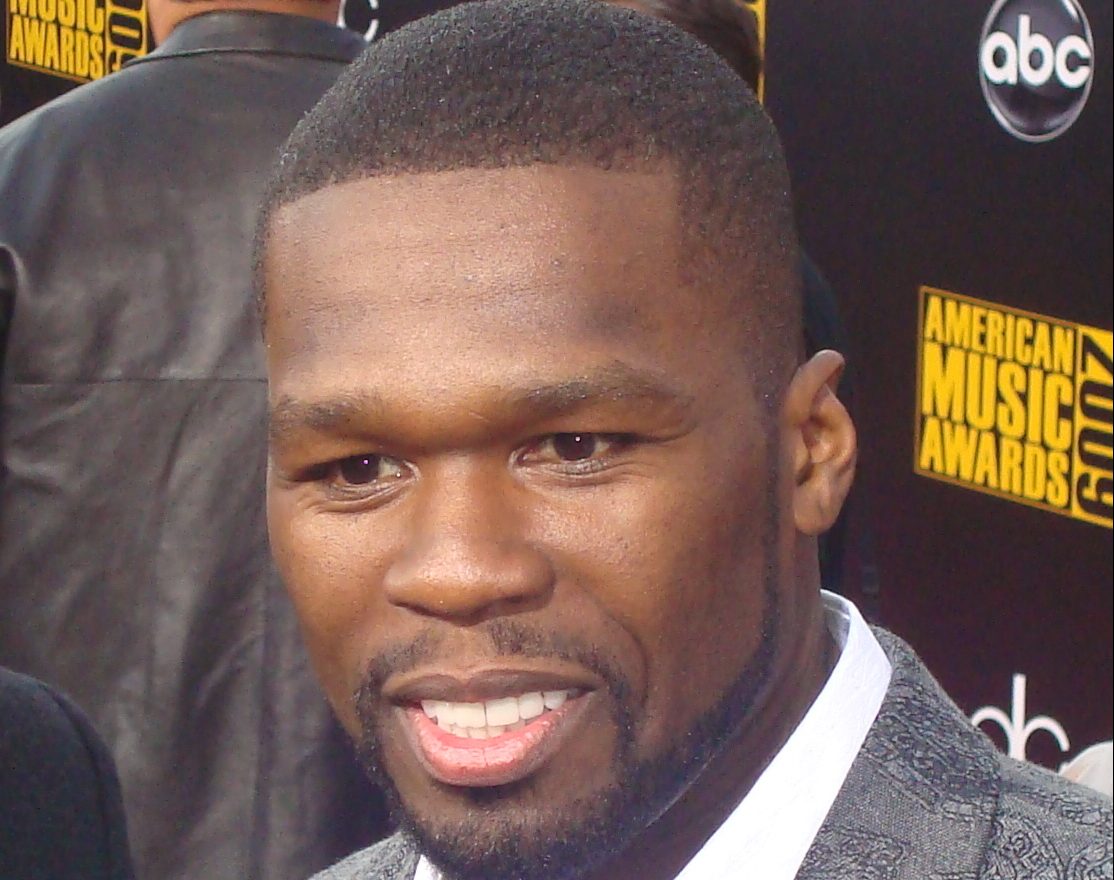 Everyone in the hip-hop community, including 50 Cent, is aware of the RICO charges brought on Young Thug and Gunna. Both rappers got arrested last week in Fulton County, Georgia, as part of a 56- count indictment. The charges include conspiracy to violate the RICO act, armed robbery, murder, and gang activity.

A judge denied bond for both rappers, so they remain behind bars at Fulton County Jail. In addition, the judge called Young Thug “a flight risk.” on Thursday, May 12th. 50 Cent wanted to remind his 28 million followers that he does “not gang bang,” which he has said numerous times in the past. But, he rapped about it in his 2018 single “Get The Strap,” featuring 6ix9ine, Casanova, and Uncle Murda.

50 Cent Speaks Out on RICO Act

On May 13th, hip hop producer Pete Rock resurfaced a clip from 50 Cent’s Instagram account on why he would rather face a homicide charge than face a RICO charge. He explains that RICO charges were meant for you, not escape them.

Rappers have been caught up in RICO charges numerous times in the past. In 2018, 6ix9ine was arrested on RICO, coming from his alleged involvement with Nine Trey Gangsta Bloods. Finally, the most recent notable rapper that was hit with RICO was Casanova. Casanova was taken to jail two years ago with these charges.

Casanova pleaded guilty on May 11th to several criminal charges. First, he was involved with the Untouchable Gorilla Nation Bloods Gang. Second, Casanova admitted that he was a part of a July 2020 shooting in Florida to the US Attorney’s office. Also, he was a part of a 2018 robbery in New York City. Finally, Casanova trafficked over 100 kilograms of marijuana. He admitted all these situations as part of a plea deal. Finally, Casanova faces up to 60 years behind bars, and the sentencing is taking place in December.

In this article:50 Cent, Gunna, RICO, Young Thug
Up Next: