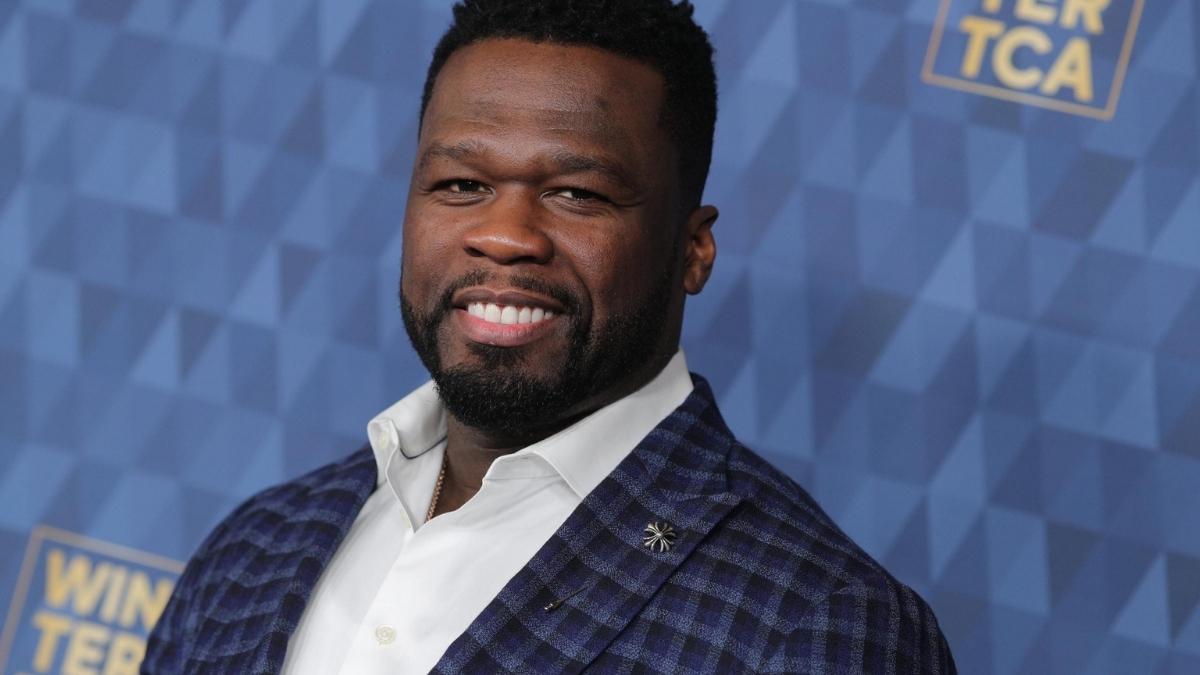 Curtis Jackson, also known as the Notorious successful rapper 50 Cent, has fueled many careers in in his lifetime. Though he has helped so many succeed, he also has taken a lot of the blame for failed careers as well.

He did an interview with Houston’s 97.7 The Box and was asked if anyone ever blamed him for their failures but later tried to take it back and apologize fr their actions.

“Yeah, I get that all the time,” 50 responded. “What’s ill is, when you’re in the seat, the driver’s seat, a lot of times, no, every time something goes wrong it’s your fault. If you ask artists why their careers didn’t go the way they want, it’s the [fault of the] record label. See what I’m saying?

“I happened to become the record label; so all of those artists that were around and didn’t do exactly what they thought they were supposed to do, it’s my fault that it didn’t. They give it to me individually now, like it’s not the company, it’s him.”

With his G-Unit Records for over 20 years now, 50 Cent has been responsible for many big names in the industry. Artists such as The Game, Young Buck, Lloyd Banks, DJ Whoo Kid, Tony Yayo, and many others would not be at the points in their careers without the influence of 50. He has also had a hand in signing several iconic groups in Hip Hop like Ma$e, M.O.P., and Mobb Deep.

One artist in particular by the name of Spider Loc, as shown in the photo above at the far left, was very “angry” with 50. “If he’d had a hit it would have worked,” 50 said. “That just didn’t work.”

50 mentioned O.T. Genasis next saying that he took the rapper under his practice. Unfortunately, Genasis never made a hit until he stopped working under G-Unit Records. After he left the label, Genasis put out his first hit record “CoCo.”

“I had him for a record,” 50 goes on to say. “After that record didn’t work he went and made a hit record … That’s why me and him have the best relationship ever. Because he was let go to go do that. And he went and made that hit and he made his money.”

He finishes by saying: “The other people are upset because they felt like they coulda did it, ‘if you had did it for me. So it’s your fault you didn’t do it for me.’ I can’t make people buy records.”

Video below. At the 19:40 mark, 50 speaks on the careers that never took off after his influence.

In this article:50 Cent, g-unit-records, ma$e, The Game
Up Next: