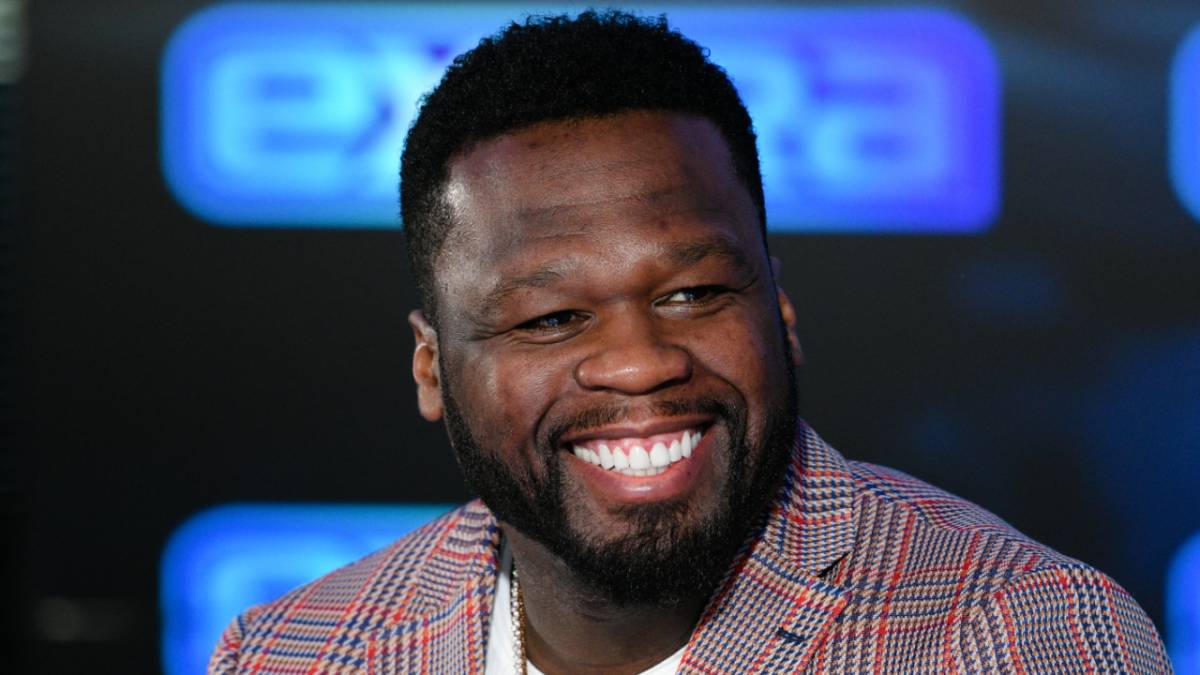 Curtis Jackson, also known as the rap icon 50 Cent, has always been outspoken and never afraid to share his opinions no matter the issue. This became apparent when Justine Lindsay opened up in March as the very first transgender cheerleader in the NFL.

She quite literally made history with the news. Lindsay is 29 years of age and will be on the field for the Carolina Panthers with the Topcats cheer squad for the 2022/23 season. What an excellent story!

50 Cent shared his thoughts on this news in an Instagram post that has already been taken down. On Sunday night, June 5th, 50 writes:

“I guess the NFL is looking to spread its wings. Why not a transgender player, though? I hope this is not just for press.” Included in the post was a screenshot of Lindsay accepting the position as she was hired on.

As the whole world celebrates the month of June as Pride Month, BuzzFeed News interviewed Lindsay to address this matter over the weekend.

The young cheerleader states in her interview, “I think more people need to see this,” she goes on to say. “It’s not because I want recognition. It’s just to shed light on what’s going on in the world.”

Obviously, our world is filled with people who have very different opinions on Lindsay being a part of the Topcats cheer team. So on Monday, June 6th, she addresses these opinions with an Instagram post.

Finally, the Carolina Panthers and Cleveland Browns go head to head on September 11th. Kicking off the season, these two teams will witness history as Lindsay will make her NFL cheerleading debut!

In this article:50 Cent, NFL, Transgender
Up Next: