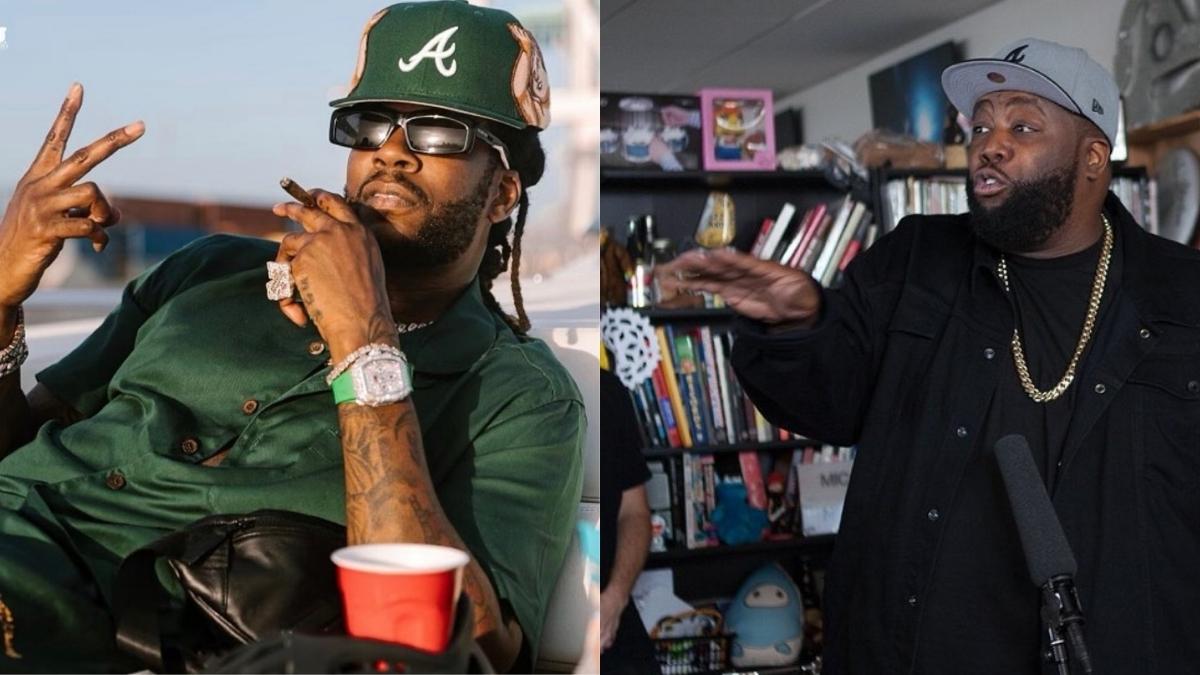 Recent reports show that there may be a repression coming for Black businesses in Atlanta, and some believe it may be targeting nightlife establishments specifically, including 2 Chainz and Killer Mike. According to a Rolling Stone report, leaders within the Peach State are looking to “change Atlanta’s nuisance property laws”. This would make it easier for judges to “shut down a business after acts of violence.” The Georgia Aquarium was the example used, a family-friendly location that was across the street from a hookah bar, by the name of Encore Lounge. In just two years, the Encore Lounge had 171 calls made to the police. One of which included a shooting incident that damaged a dolphin tank. The lounge was shut down shortly after.

Atlanta city councilman Dustin Hillis said “Once you shoot at the dolphin tank, all bets are off… I want everyone to go to enjoy nightlife. However, I want them to be able to return to their house at night. To not have to worry about, you know, ‘Am I gonna get shot by a stray bullet for some beef by some other people that I don’t even know?’”

Killer Mike and 2 Chainz showed up to defend small Black business owners who were targets during an Atlanta City Council meeting.

“I’ll say that a lot of musicians have a tremendous amount of value in the city as they continue to push out culture and help employ people on those things. I got a great relationship with them. I’ll tell you that they actually on the mic, they say one thing, but in various other places, they also say, you know, ‘We want to make sure that crime stops.’” said Mayor Andre Dickens to RS. “They don’t want their car windows broken out, their businesses burglarized.… So, a lot of times the conversation is multifaceted when I’m talking to them.”

Some argue that business owners are not able to control every action of their sponsors. If a situation were to occur, they are at risk of losing their livelihoods due to a customer’s actions or a bystander on the street.

See 2 Chainz and Killer Mike at the city council meeting below:

In this article:2 Chainz, Killer Mike
Up Next: